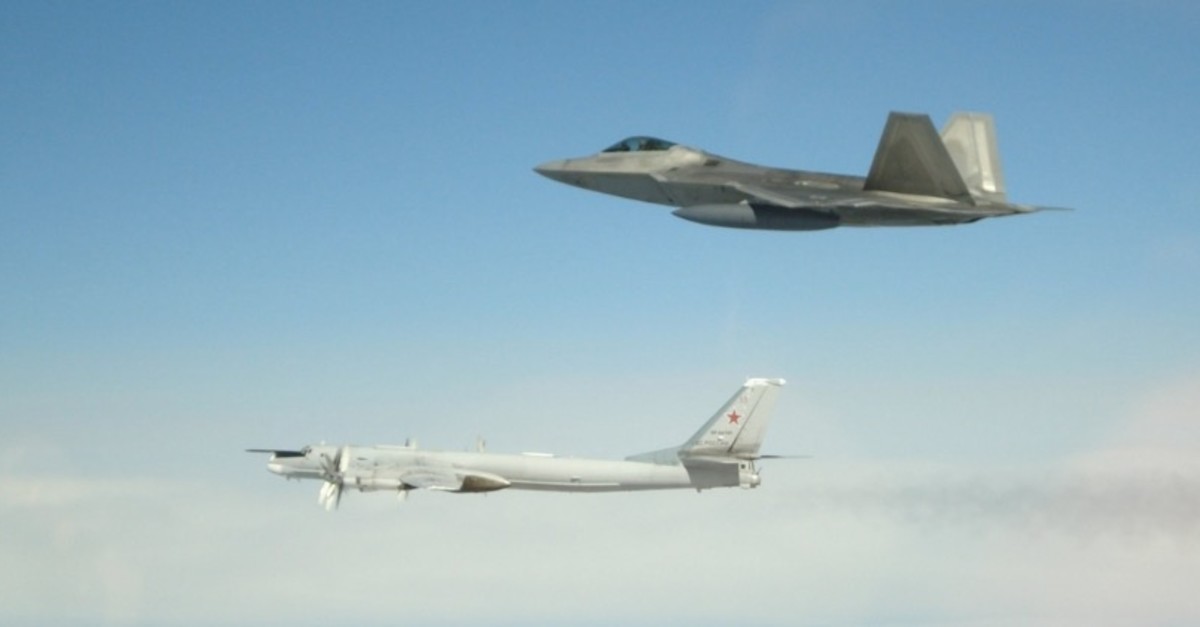 US warplanes intercepted six Russian military planes entering a buffer zone off the coast of Alaska, the military said on Tuesday, noting that the Russian planes remained at all times in international airspace.

First, two Russian Tu-95s were intercepted by two US F-22 planes on Monday. A second group of Russian planes, comprising two Tupolevs and two SU-35 jets, were then intercepted by a second duo of F-22s, the North American Aerospace Defense Command (NORAD) announced.

Canada earlier this year identified other incidents of Russian militiary aircraft entering buffer zones. NORAD includes both the US and Canada.

According to the US Federal Aviation Authority, any entry into buffer areas, known as Air Defense Identification Zones, must be announced in advance. The ADIZ off Alaska extends more than 300 kilometres from the shore.

During the Cold War, such interceptions were regular events, as the combined US and Canadian air defence sought deterrence against Soviet bombers and reconnaissance planes off North American borders.