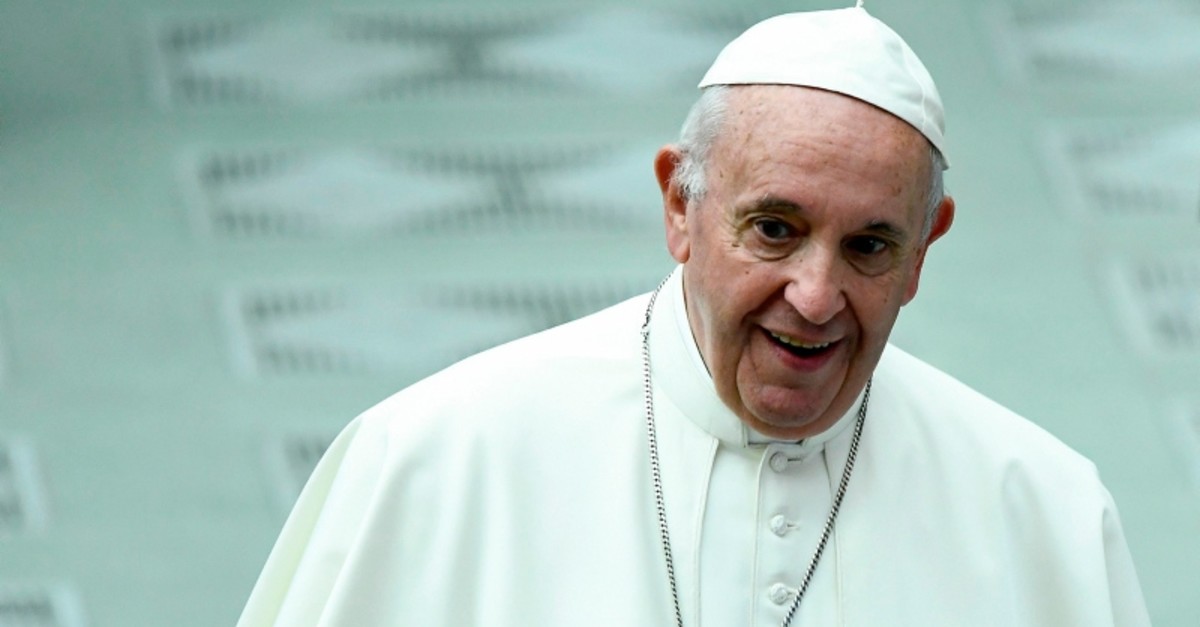 Pope Francis said he was willing to tell U.S. President Donald Trump in person that it is wrong to build border walls and appeared to warn him not to resume a policy of separating families.

In a wide-ranging television interview with Mexico's Televisa aired on Tuesday, the pope also shrugged off criticism from ultra-conservative Roman Catholics who call him a heretic.

Francis, who has clashed with Trump before on migration issues, discussed the situation at the U.S.-Mexican border with veteran Vatican reporter Valentina Alazraki, who is Mexican.

"I don't know what's happening with this new culture of defending territories by building walls. We already knew one, that (one) in Berlin, which brought so many headaches and so much suffering," he said.

"Separating children from their parents goes against natural law, and those Christians ... you can't do it. It is cruel. It is among the greatest of cruelties. And to defend what? Territory, or the economy of a country or who knows what," he said, adding that such policies were "very sad".

Asked if he would tell Trump the same thing to his face if the president were sitting opposite him instead of the reporter, Francis said: "The same. The same because I say it publicly ... I have even said that those who build walls end up being prisoners of the walls they build."

Trump, who met the pope at the Vatican in 2017, has said the wall is needed to address a crisis of drugs and crime flowing across the border into the United States and has clashed with the Democrat-controlled House of Representatives and some judges on how to fund it.

Last year, Pope Francis criticised the Trump administration policy of separating children from parents who had illegally crossed the U.S.-Mexico border, a policy Trump later reversed after a widespread outcry.

No further meeting between Trump and the pope is planned.

Francis was also asked about a group of ultra-conservatives who earlier this month began a signature campaign urging bishops to denounce him as a heretic over a range of topics from communion for the divorced to religious diversity.

Francis said he did not feel hurt and took it "with a sense of humor," adding, "I pray for them because they are wrong, and, poor people, some of them are being manipulated."