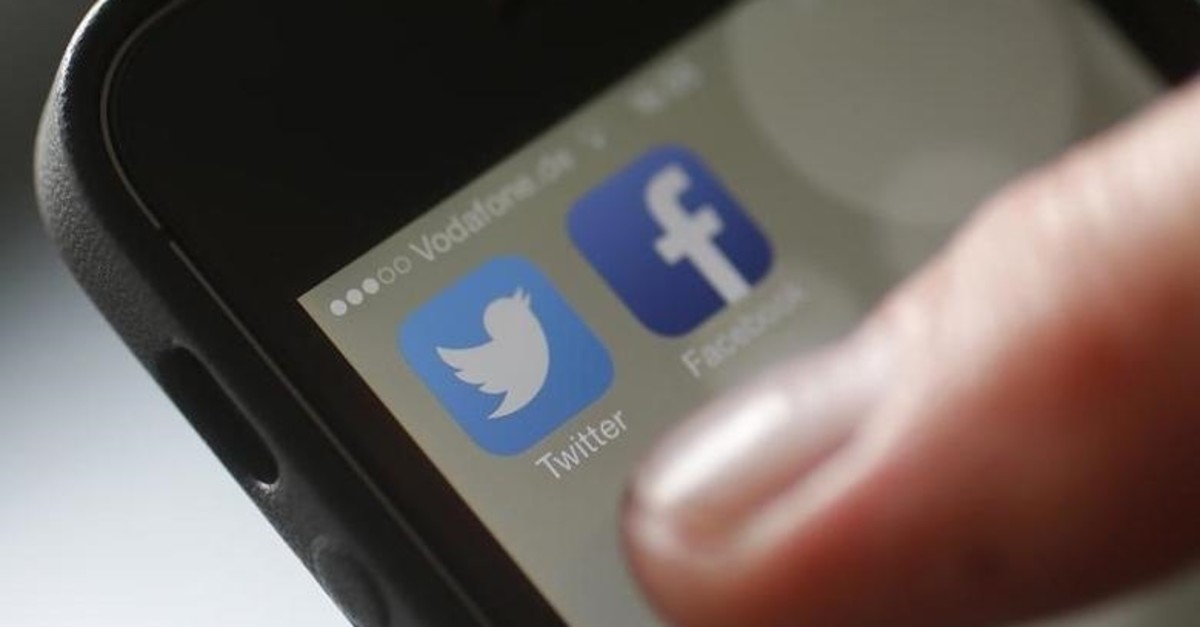 The U.S. is reportedly demanding nearly all visa applicants submit information on social media accounts they have used for the past five years.

Most visa applicants, including temporary visitors, will have to submit the information. There will be exemptions for certain diplomatic and official visas, however, according to reports.

An anonymous official told the Hill news website that applicants who lie about their use will face "serious immigration consequences."

"This is a critical step forward in establishing enhanced vetting of foreign nationals seeking entry into the United States," the official told the Hill. "As we've seen around the world in recent years, social media can be a major forum for terrorist sentiment and activity. This will be a vital tool to screen out terrorists, public safety threats, and other dangerous individuals from gaining immigration benefits and setting foot on U.S. soil."

When the Trump administration announced the plan in March 2018 the American Civil Liberties Union (ACLU) called the plan "ineffective and deeply problematic."

"It will infringe on the rights of immigrants and U.S. citizens by chilling freedom of speech and association, particularly because people will now have to wonder if what they say online will be misconstrued or misunderstood by a government official," the ACLU said.