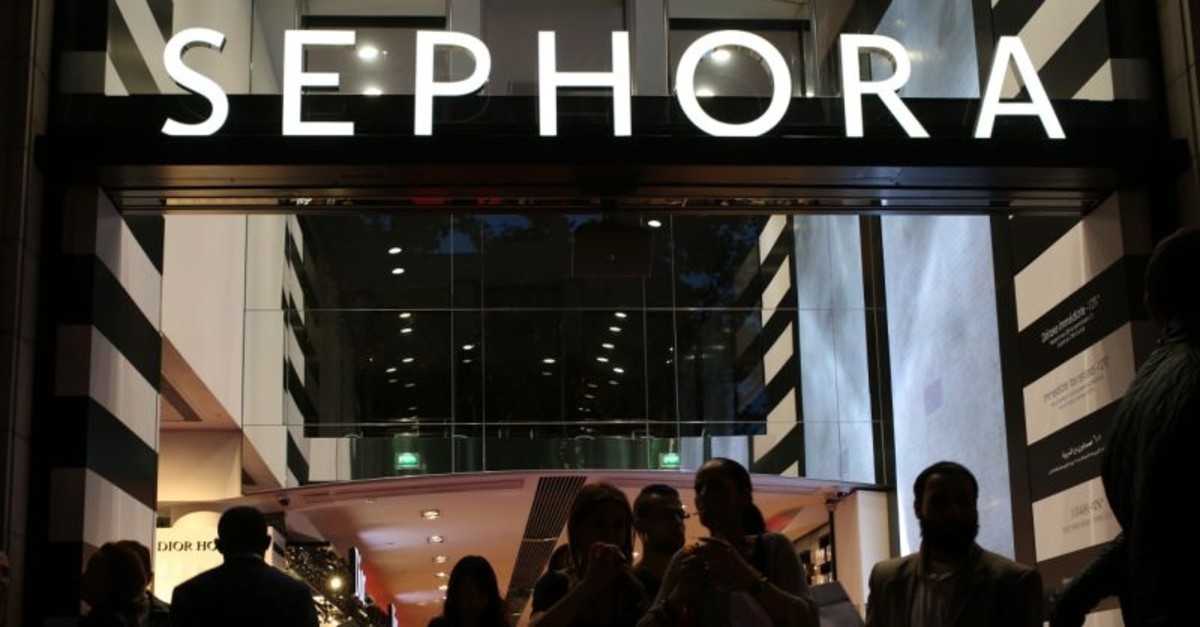 The black R&B star earlier tweeted she was in one of the beauty chain's shops when security was called on her.

In a statement posted to social media on May 24, Sephora said it would close on Wednesday morning to "host inclusion workshops for our employees."

"These values have always been at the heart of Sephora, and we're excited to welcome everyone when we reopen," the company added.

SZA had tweeted that security was called "to make sure I wasn't stealing", while she was at a Sephora store northwest of Los Angeles.

She added: "We had a long talk. U have a blessed day Sandy," referring to an employee.

SZA has been nominated for several Grammy awards, including this year for best new artist and best R&B song.

Sephora responded directly with its own tweet, saying the firm "take complaints like this very seriously and are actively working with our teams to address the situation immediately."

The company is owned by Paris-based Luxury giant LVMH, whose 70 brands range from Louis Vuitton, Hennessy and Givenchy to Celine, Dior and Guerlain.

It is not the first time a well-known firm in the U.S. has had accusations of racial profiling made against their staff.

Starbucks last year closed for an afternoon of nationwide racial-bias training, after two black men were arrested in a Philadelphia store in April.

It is estimated the move cost the coffee giant at least $12 million in lost sales.