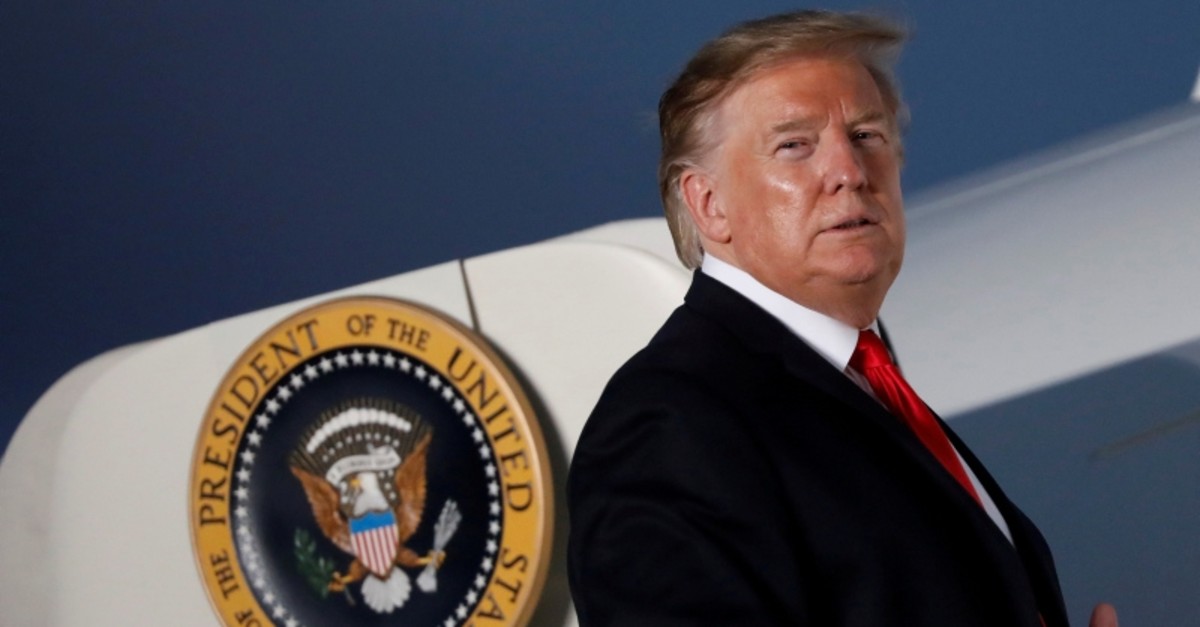 In a sign that a presidential hopeful's sexual orientation has diminished as a concern for voters, Americans are more likely to say they would reject a candidate older than 70 than a candidate who is gay, according to a Reuters/Ipsos poll on Monday.

The national opinion poll, conducted with the Williams Institute at UCLA ahead of the 50th anniversary of the Stonewall Uprising and the birth of the LGBT rights movement, highlighted a steady trend toward acceptance of gay politicians.

The survey also called attention to one of the challenges facing President Donald Trump, who will be turning 73 next week, as he seeks re-election in 2020.

Democrats will select their nominee from a field that so far includes 24 candidates and a record number of women and non-white candidates. Among those running are two septuagenarians - former Vice President Joe Biden and U.S. Senator Bernie Sanders - as well as Pete Buttigieg, the openly gay mayor of South Bend, Indiana.

A decade ago "it was controversial just to see a presidential candidate who's supportive of gay rights," said Andrew Flores, a government professor at American University in Washington, D.C. "Now there's a gay candidate who's actually running for the office. So there has been a vast change in what the country views as acceptable."

Overall, the poll found that 48% of adults in the United States said they were "much" or "somewhat" less likely to support someone for the White House if the person was older than 70, while 34% were less likely to vote for someone who is gay.

"People might say in a poll that they want a younger candidate, but that may not be what will actually determine their vote," said Kyle Kondik, a political analyst at the University of Virginia's Center for Politics.

The Reuters/Ipsos poll was conducted online on May 29 and June 5 in English throughout the United States. It gathered responses from 2,237 adults and has a credibility interval, a measure of precision, of two percentage points.