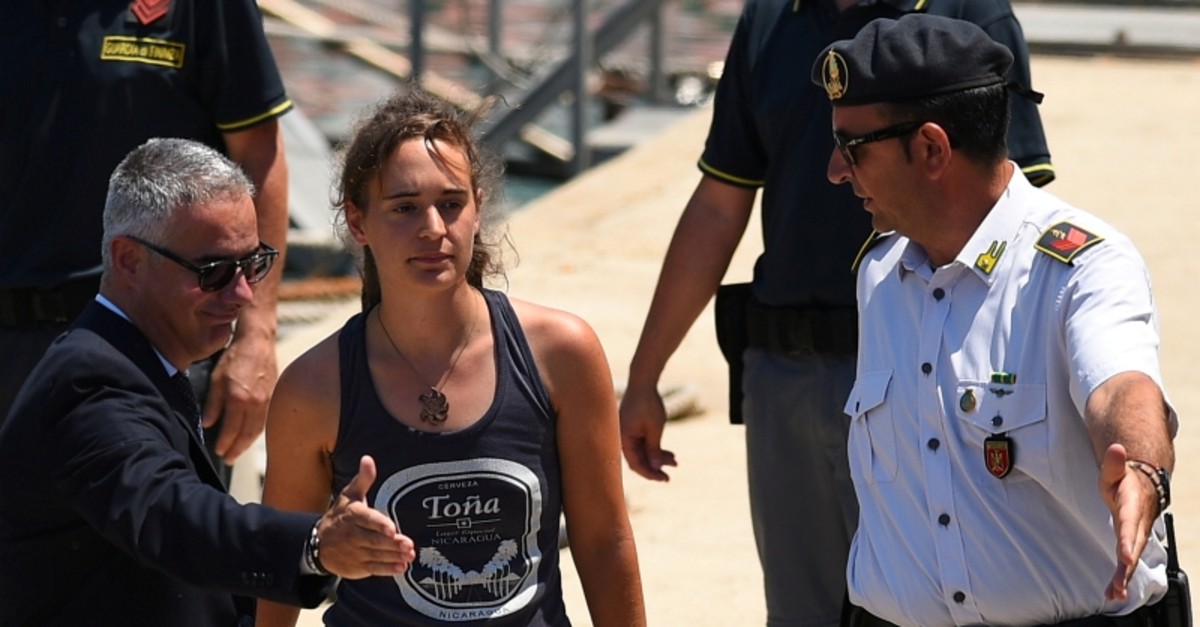 Nobel laureate Peruvian writer Mario Vargas Llosa on Monday called for the Nobel Peace Prize to be awarded to German ship captain Carola Rackete, who was arrested in June for docking a migrant rescue ship without authorization in the Italian port of Lampedusa.

Vargas Llosa made his nomination in an article published in the Argentine daily La Nacion (The Nation) entitled "The captain Rackete, my candidate for the Nobel."

On June 12, Rackete, who works for the German rescue organization Sea-Watch, picked up 53 migrants in the Mediterranean Sea off the coast of Libya. Rackete rejected an offer to dock the "Sea-Watch 3" in Tripoli, which is considered an unsafe port due to the ongoing conflict in the city.

The 31-year-old captain headed the Dutch-flagged ship – which was carrying children, pregnant women and sick migrants – toward the nearest port of Lampedusa. But, on June 14, Italy closed its ports to rescue ships. Italian Deputy Prime Minister and Interior Minister Matteo Salvini refused to authorize docking, except for 10 migrants in critical need of medical care, until other European countries agreed to take the rest of the migrants.

A desperate Rackete and her crew made inquiries with Malta, France and Germany. They tried petitioning the European Court of Human Rights, which rejected the appeal on grounds that Sea-Watch 3 should have taken the migrants to the nearest country of Tunisia instead.

Two weeks later on June 28, Finland, France, Germany, Luxembourg and Portugal agreed to take in the other 43 migrants.

On June 29, still awaiting authorization, Rackete decided to dock the ship, stating that the migrants aboard were exhausted.

Rackete was arrested after docking the ship and placed under house arrest until July 2, when she was released after a court ruled she had broken no laws and acted to protect the safety of her passengers.

She faces a second hearing on Tuesday on charges of aiding and abetting illegal entry by the migrants and illegal entry into territorial waters.

"When laws, such as those invoked by Matteo Salvini, are irrational and inhuman, it is a moral duty to disobey them, as Carola Rackete did," Vargas Llosa wrote, underscoring that the alternative of letting the migrants die of exhaustion at sea was morally untenable.

"The young German has violated a stupid and cruel law," Vargas Llosa said, adding that Italy's League party and its leader Salvini represent "not respect for legality, but a prejudiced and racist caricature of the Rule of Law."

"And it is precisely he and his followers (too numerous, indeed, and not only in Italy, but in almost all of Europe) who embody the savagery and barbarism of which they accuse immigrants," he continued.

"Thanks to the courage and decency of Carola Rackete, at least these 40 unfortunates will be saved, since there are already five European countries that have offered to receive them," Vargas Llosa added. 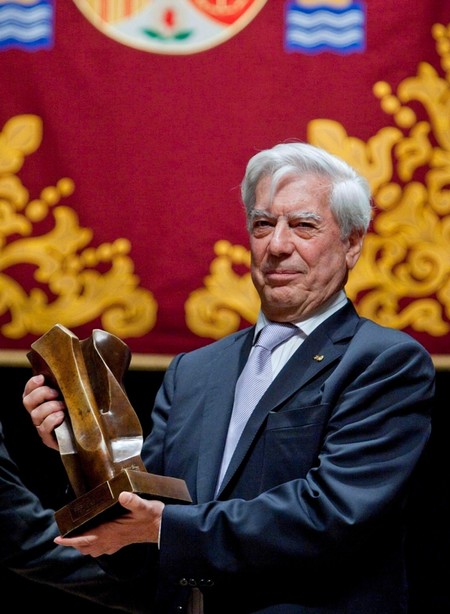 Vargas Llosa called for Rackete's trial in Italy to be closely followed, calling on the public to "demand that the judges save the honor and good traditions of Italy trampled today by Salvini and the League."

"I am sure that I will not be the only one asking for that young captain (to receive) the Nobel Peace Prize when the time comes," Vargas Llosa concluded.

Vargas Llosa, who won the Nobel Prize in Literature in 2010, is one of Latin America's most prominent novelists and essayists, writing on a range of subjects and genres, and is considered to be one of the best writers of his generation worldwide. He was a leading member of the "Latin American boom" of authors of the 1960s and 70s that included Nobel laureates Octavio Paz of Mexico and Gabriel Garcia Marquez of Colombia. The 83-year-old is the author of "Aunt Julia and the Scriptwriter," ''The Green House," and "The War at the End of the World," among other works.