US House votes to condemn Trump's attacks on minority congresswomen 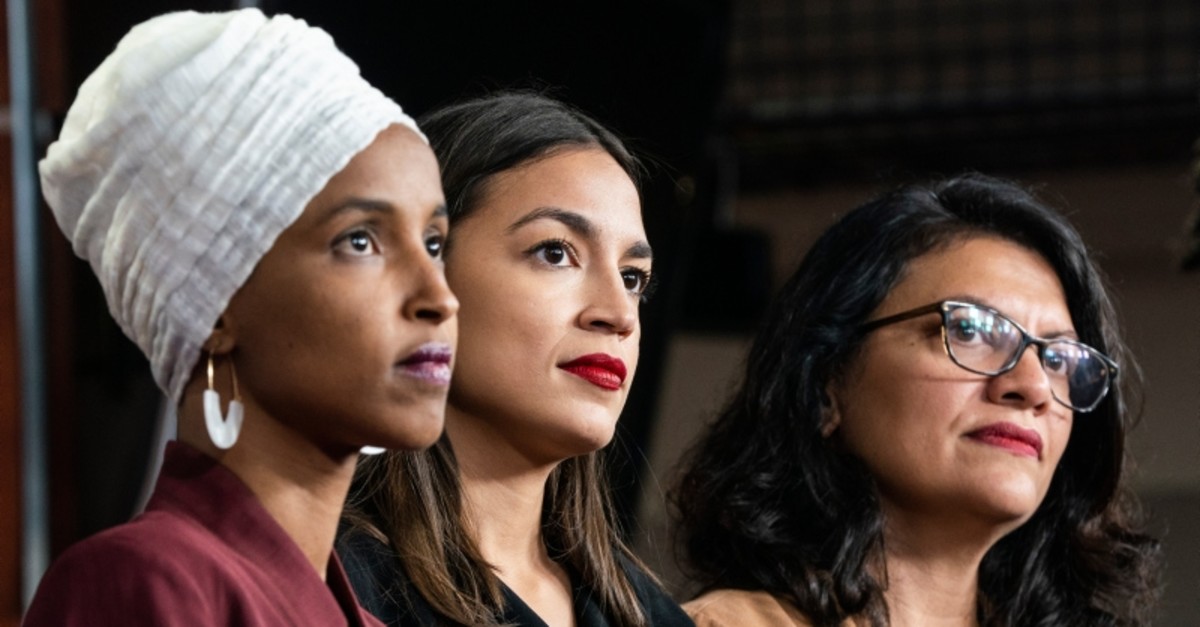 The U.S. House of Representatives voted on Tuesday to condemn President Donald Trump for racially charged attacks against four minority Democratic congresswomen, a symbolic vote aimed at shaming Trump and his fellow Republicans who stood by him.

Four Republicans joined every Democrat and one independent in voting to rebuke the president for his Sunday tweet-storm - in which he told the group of congresswomen to "go back and help fix the totally broken and crime infested places from which they came."

Democratic Reps. Ayanna Pressley of Massachusetts, Ilhan Omar of Minnesota, Rashida Tlaib of Michigan and Alexandria Ocasio-Cortez of New York lashed out at President Donald Trump on Monday over his remarks targeting them.

House Speaker Nancy Pelosi, who said Trump's campaign slogan truly means he wants to "make America white again," announced Monday that the House would vote on a resolution condemning his new comments. The resolution "strongly condemns President Donald Trump's racist comments" and says they "have legitimized and increased fear and hatred of new Americans and people of color."