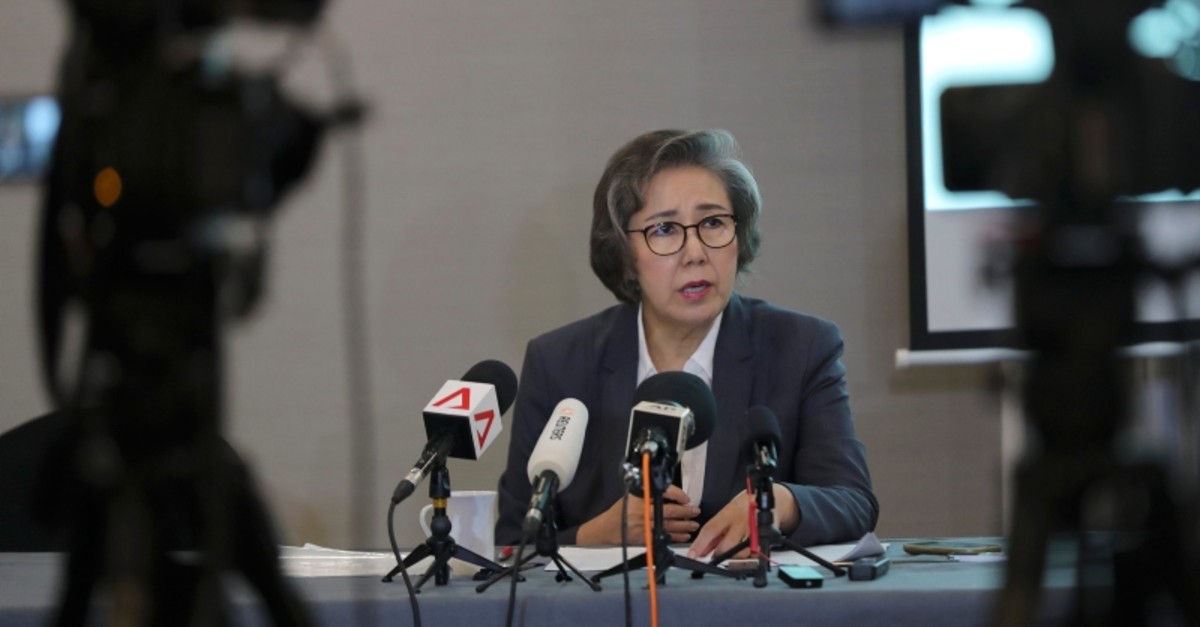 A U.S. travel ban on Myanmar's army chief and three other top officers for their role in orchestrating a crackdown against Rohingya Muslims does not go far enough, a U.N. rights investigator said Thursday.

The sanctions announced Tuesday were the strongest censure yet from a Western power since the army launched its offensive against the stateless minority in August 2017 following attacks on police posts.

U.S. Secretary of State Mike Pompeo said army chief Min Aung Hlaing and the other officers were responsible for human rights violations -- including extrajudicial killings during the "ethnic cleansing" of Rohingya when more than 740,000 were driven into Bangladesh.

But the United Nations Special Rapporteur to Myanmar, Yanghee Lee, said the U.S. move "does not go far enough, it should go further."

Lee, during a visit to Malaysia, criticized the sanctions as unrealistic, saying that the officers were unlikely to travel to the U.S. anyway.

Washington should go further by seizing their assets, and those of their families, and extending the sanctions to cover other senior commanders, she said.

Her call came as a prosecutor for the International Criminal Court (ICC) — which Myanmar doesn't recognize — said he hoped the country would cooperate with an investigation into the crisis.

"So far they have not wanted to engage with us," ICC deputy prosecutor James Stewart said in Bangladesh at the start of a weeklong investigative tour.

Myanmar does not recognize the Rohingya as one of its many official ethnicities, insisting they are interlopers from Bangladesh.

The U.S., Canada and the European Union have previously passed sanctions against members of the powerful military, but stopped short of reaching the very top of leadership.

But rights groups and U.N. investigators have called for stronger action against Min Aung Hlaing — including international prosecution for genocide.

Pompeo said in his statement that the U.S. remains concerned the Burmese government has taken no action against rights violators.

He cited the "egregious" example of the release of soldiers who massacred 10 Rohingya Muslims.

The soldiers spent only a few months in prison — less time than two Reuters journalists who exposed the massacre and were behind bars for more than 500 days on state secrets charges.