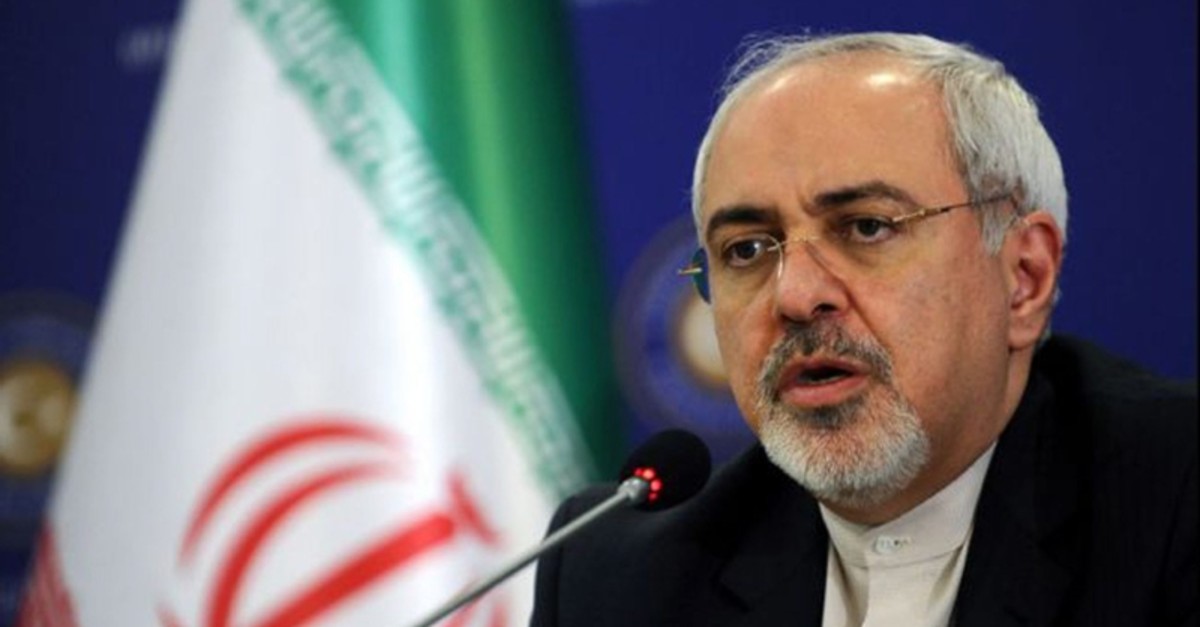 The sanctions freeze any of Zarif's assets in the United States or controlled by U.S. entities, the government announced, saying it also will seek to curtail the diplomat's international travel.

"Zarif implements the reckless agenda of Iran's Supreme Leader, and is the regime's primary spokesperson around the world. The United States is sending a clear message to the Iranian regime that its recent behavior is completely unacceptable," Treasury Secretary Steven Mnuchin said in a statement.

Zarif responded by saying the measure will have "no effect on me or my family."

"Thank you for considering me such a huge threat to your agenda," Zarif said on Twitter.

Zarif has been at the heart of Iran's attempt to defuse tensions with the United States and other countries over its controversial nuclear power industry, which Washington says is cover for a secret weapons program.

But a senior official in President Donald Trump's administration said that Zarif's diplomatic image was false.

"The key issue is that he has had this veneer... of being the sincere and reasonable interlocutor for the regime. Our point today is that he is no such thing," the official said on condition of anonymity.

The official accused Zarif of functioning as "propaganda minister, not foreign minister."

In addition to attempting to freeze assets, Washington will also squeeze his ability to function as a globe-trotting diplomat. But he is expected to be able to continue to visit the United Nations in New York, albeit under tight restrictions.

"The United States will continue to uphold our obligations," the administration official said.