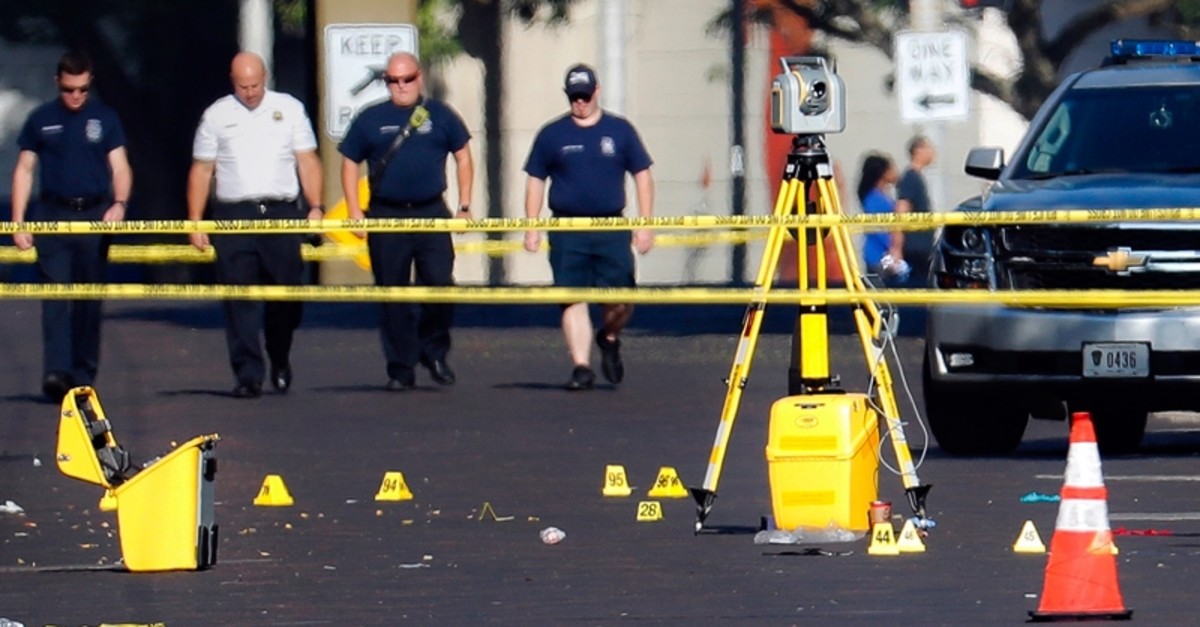 Nine people were killed in a shooting in Dayton, Ohio early Sunday, the police said, adding that the shooter is deceased.

"The shooter is deceased. There are nine others also deceased. At least 16 others went to area hospitals with injuries," the police department said on Twitter.

The suspected shooter's identity has not been released.

Miami Valley Hospital spokeswoman Terrea Little said 16 victims have been received at the hospital, but she couldn't confirm their conditions. Kettering Health Network spokeswoman Elizabeth Long said multiple victims from a shooting had been brought to system hospitals, but didn't have details on how many.

The Oregon District is a historic neighborhood near downtown Dayton that's home to entertainment options, including bars, restaurants and theaters. Police have not said where in the district the shooting took place.

The FBI is assisting with the investigation.

The Ohio shooting came hours after a young man opened fire in a crowded El Paso, Texas, shopping area, leaving 20 dead and more than two dozen injured. Just days before, on July 28, a 19-year-old shot and killed three people, including two children, at the Gilroy Garlic Festival in Northern California.