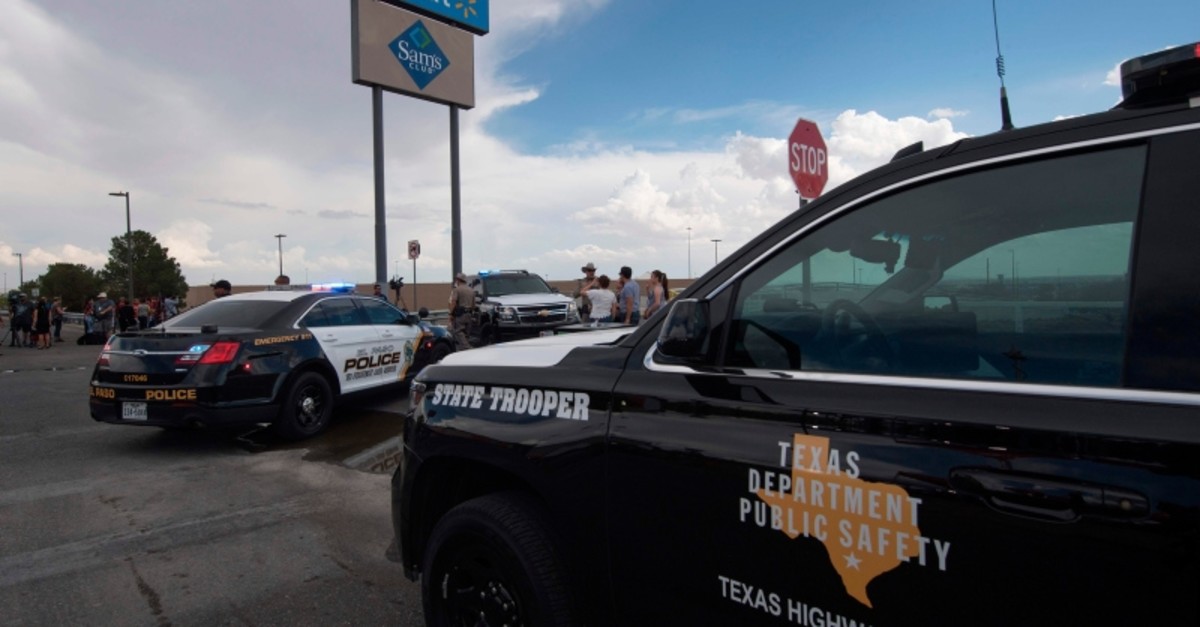 | AFP Photo
by French Press Agency - AFP
Aug 05, 2019 10:25 pm
Black men in the United States are 2.5 times more likely to be killed by the police than their white counterparts, according to a new study published Monday that quantified racial disparities in law enforcement violence.

High-profile killings including those of Michael Brown, Charleena Lyles, Tamir Rice, Stephon Clark and many others have brought the issue sustained national attention in recent years, but a lack of official data had prevented accurate estimates about the extent of the problem.

The new study relied on data from Fatal Encounters, a journalist-led effort, as well as the National Vital Statistics System, to analyze the period 2013-2018.

"We think that there's ample evidence that police are a threat to public health in the United States," Frank Edwards at Rutgers University, the lead author of the paper published in the Proceedings of the National Academy of Sciences, told AFP.

"They're a lot more violent in communities of color than they are in white communities, and we need to take that seriously when we talk about police reform."

Black men had the highest fatality risk, with the researchers estimating 1 fatality from police use of force for every 1,000 male births.

"Those numbers are high. The chances of you being killed by police in this country is higher than winning a lot of scratch off lottery games," said Edwards.

Asian and Pacific Islanders had the lowest fatality risks.

The risks were even more pronounced for young men: more than 1.5 percent of all deaths of black men between the ages of 20 and 24 were caused by police, dropping slightly to 1.3 percent between 25 and 29.

Police violence is therefore one of the leading causes of death for these demographics, just behind cancer.

Edwards said that one of the study's main limitation was its reliance on media reporting, which likely resulted in a dramatic under reporting of numbers.