Pentagon surveillance balloons in US Midwest raise concerns of privacy 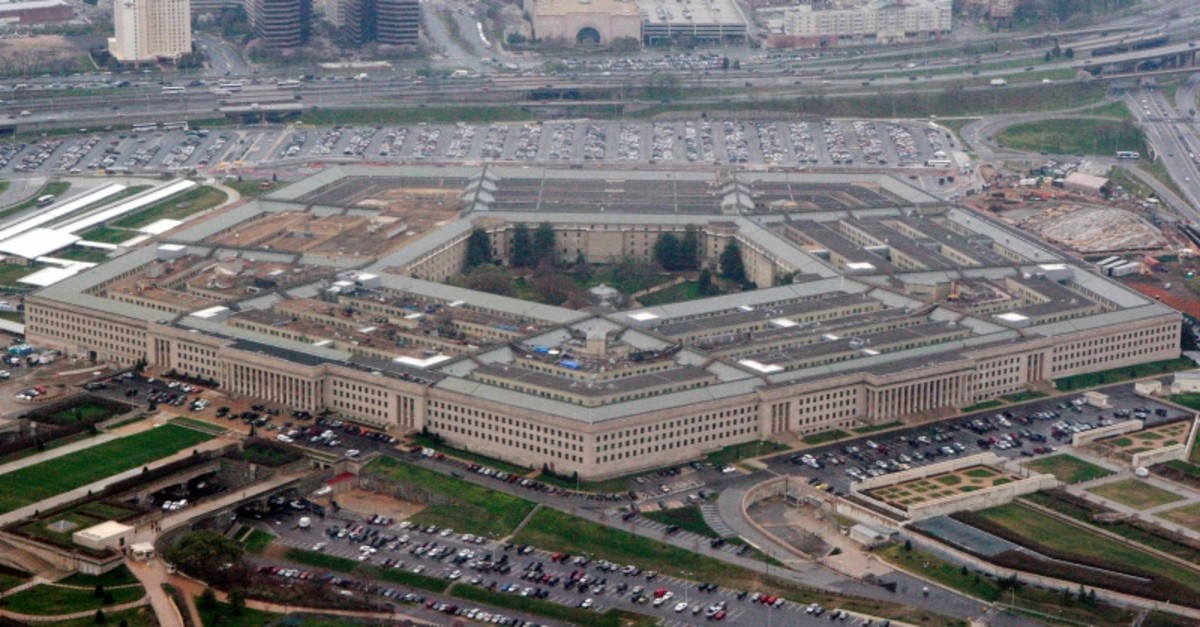 Unmanned balloons have been launched by the Pentagon to conduct surveillance operations in the Midwest region of the United States, the Guardian reported on Friday.

The unmanned high-altitude and solar-powered aircraft naturally prompted concerns of privacy violations. A Federal Communications Commission (FCC) filing said that the balloons were put into operation to provide "a persistent surveillance system" against narcotic trafficking and homeland security threats.

The Sierra Nevada Corporation, a national security and aerospace contractor, was granted "experimental special temporary authorization" by the FCC to monitor six U.S. states, according to the U.K. newspaper.

Raven Aerostar, the company that produced the balloons, is also the supplier of the same aircraft to Alphabet subsidiary Loon, which supposedly uses them to help deliver internet and cellphone coverage.

It is worth noting that Google, which has come under fire countless times for breaches of privacy, is also another subsidiary of Alphabet.