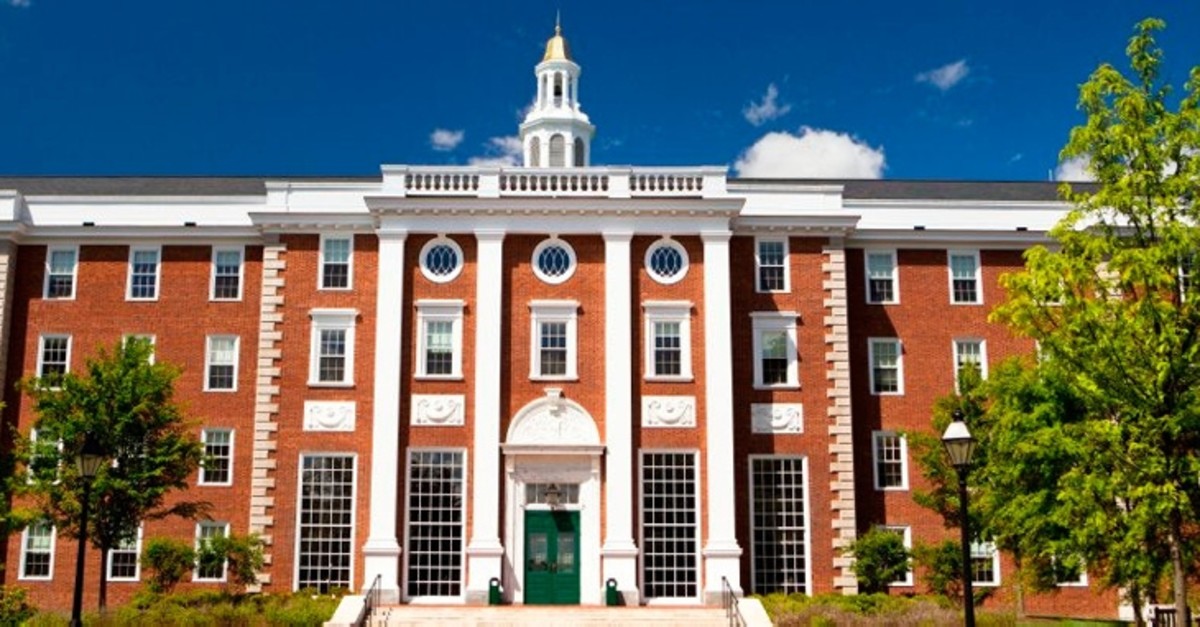 A 17-year-old Palestinian has been denied U.S. entry to study at Harvard University on a notorious policy that bars even some who are accepted to America's most elite universities.

Immigration officials pried into Ismail B. Ajjawi's phone and computer, checking his social media posts for eight hours when he was stopped at Logan International Airport in Boston, according to the student-run Harvard Crimson.

The maneuvers were in line with the tough measures that took effect with legislation along with the now famous "Muslim ban" implemented shortly after U.S. President Donald Trump took office in 2017.

"The University is working closely with the student's family and appropriate authorities to resolve this matter so that he can join his classmates in the coming days," he said.

Ajjawi wrote in a statement that he contacted AMIDEAST, a non-profit group that awards scholarship to Palestine students to study in the U.S., for legal assistance.

"There is a reason we named this the Hope Fund," the group said of the scholarship. "Harvard officials are aware of his plight as is the US embassy in Beirut. Our Immigration Lawyer, Mr. Albert Mokhiber is advising us and doing what he can."

During his time in custody, Ajjawi said the Customs and Border Patrol officer specifically questioned him about his religion and religious practices before he was deported.

"When I asked every time to have my phone back so I could tell them about the situation, the officer refused and told me to sit back in [my] position and not move at all," he wrote.

"After about five hours, she [CBP officer] called me into a room, and she started screaming at me. She said that she found people posting political points of view that oppose the US on my friend[s] list," he said.

He said he explained that he is apolitical and should not be held responsible for his friends' post.

"I have no single post on my timeline discussing politics," he said.

But ultimately, Ajjawi's defense fell on deaf ears and the officer canceled his student visa.

Muslim students have faced similar hurdles since 2017 in the form of delays and denials to entering the U.S.

- Muslim discrimination is against First Amendment of US Constitution

On Jan. 27, 2017, only one week after his inauguration, Trump issued an executive order, "Protecting the Nation from Foreign Terrorist Entry into the United States," which was immediately labelled a Muslim ban and denounced by huge swathes of people in the U.S. and across the world.

On June 26, 2018, the Supreme Court ruled 5-4 that the Muslim ban did not violate the First Amendment of the U.S. Constitution, giving the president authority to "impose on the entry of" or "suspend the entry of" a "class" of people to the U.S.

More than 6 million Muslim-Americans, the second-largest faith group in the country, who pay taxes, serve in the army and contribute to the U.S. economy in different way, are hugely disappointed by the discriminatory policies of the U.S. administration and the Supreme Court.