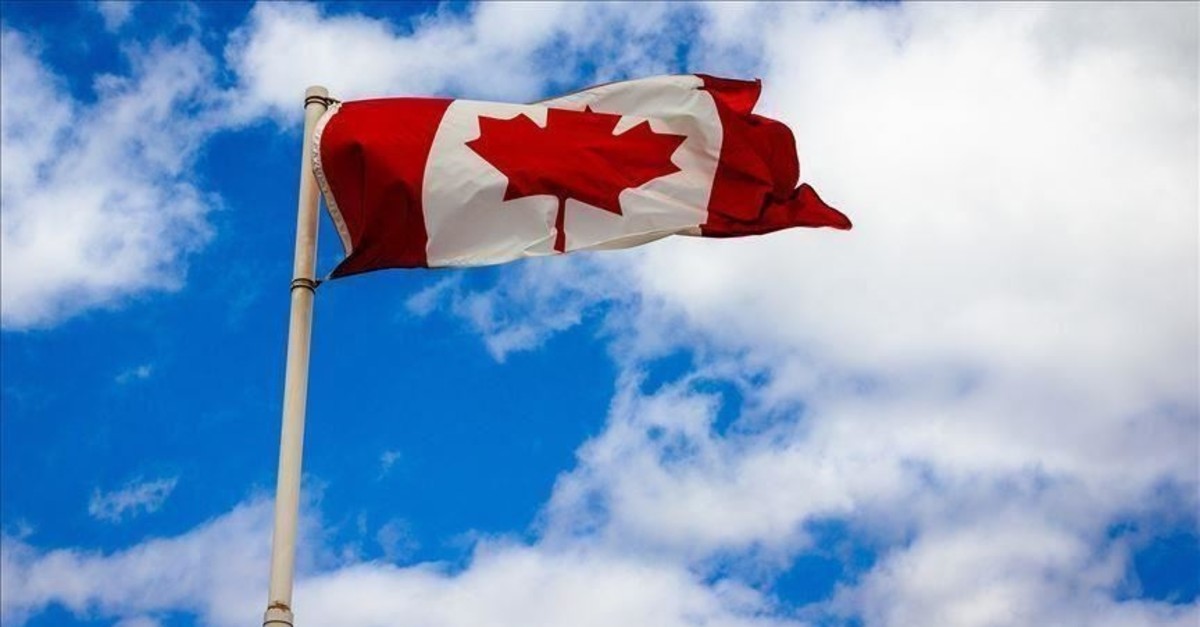 At least six Canadian Muslims have been denied entry at the Canada-U.S. border in the past two weeks, news reports said Friday.

Two are eminent -- one a Toronto imam who is chaplain to a regional police force. The other is an Iraqi-Turkmen community leader and he has relatives fighting Daesh in the Middle East.

They were traveling separately with their families and were turned away at different border crossing points.

Neither are from countries listed by U.S. President Donald Trump under his "Muslim ban" executive order.

The men were given scant information on why they were turned back but were told they needed to apply for visas at Toronto's U.S. consulate, a procedure not common for those with Canadian passports.

Canadian immigration lawyers said there has been an increase recently in the incidents of Canadian Muslims turned away at U.S. border crossing points.

"We've seen a lot more in the last few weeks and we don't know what to attribute it to," said Toronto-area immigration lawyer Daud Ali. "We know the climate there in the U.S. has changed, it's a bit different, but at the same time there are processes and procedures and people should be afforded opportunities to challenge a case."

A U.S. Customs and Border Protection spokesperson said there have been no new policy changes. However, Canadian citizens are not automatically entitled to enter the United States. It is at the discretion of the U.S. Customs officers and they have a lot of leeway to turn anyone away whom they deem inadmissible.

Ali said that the six are Muslims and is troubling.

"The fact that they're all Muslims, that raises some concerns about whether these people are being targeted or if this is a new form of some sort of ban," he said.