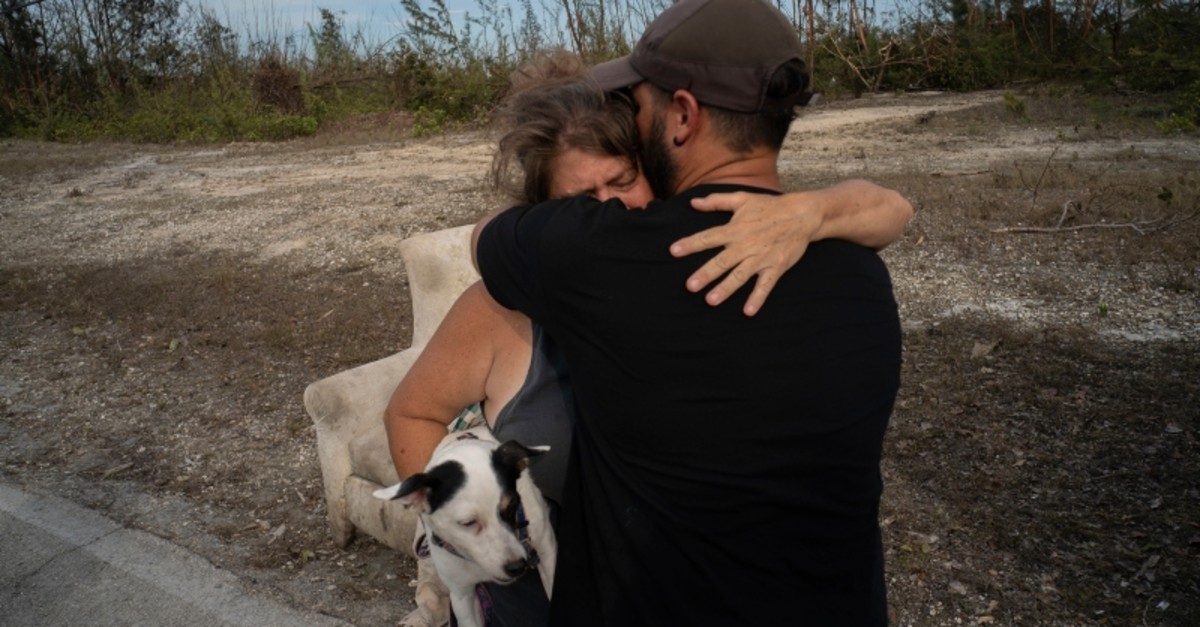 The death toll from Hurricane Dorian rose to 20 on Wednesday, Bahamian Minister of Health Duane Sands said, quoted by local and US media, as rescuers plucked victims from the wreckage. On the other hand, United Nations humanitarian chief Mark Lowcock said that some 70,000 people are "in immediate need of life-saving assistance" on the islands of Abaco and Grand Bahama in the wake of Hurricane Dorian.

"At this point we are starting to get a more vivid picture of the loss of life, at least in Abaco, and the loss of life in Grand Bahama," Sands told local radio, according to the Nassau Guardian.

"So, the toll has risen to just 20 persons... in Abaco and Grand Bahama thus far. But bear in mind that search and rescue exercises, exploration of homes that were flooded, is just now starting."

Meanwhile, Lowcock travelled to the Bahamas to meet prime minister Hubert Minnis in the capital Nassau and discuss UN support.

"I have told the prime minister that I will be immediately releasing one million dollars for an emergency response fund," Lowcock told reporters in New York via phone link.