More than 76,000 in Bahamas may need food aid after Hurricane Dorian: UN 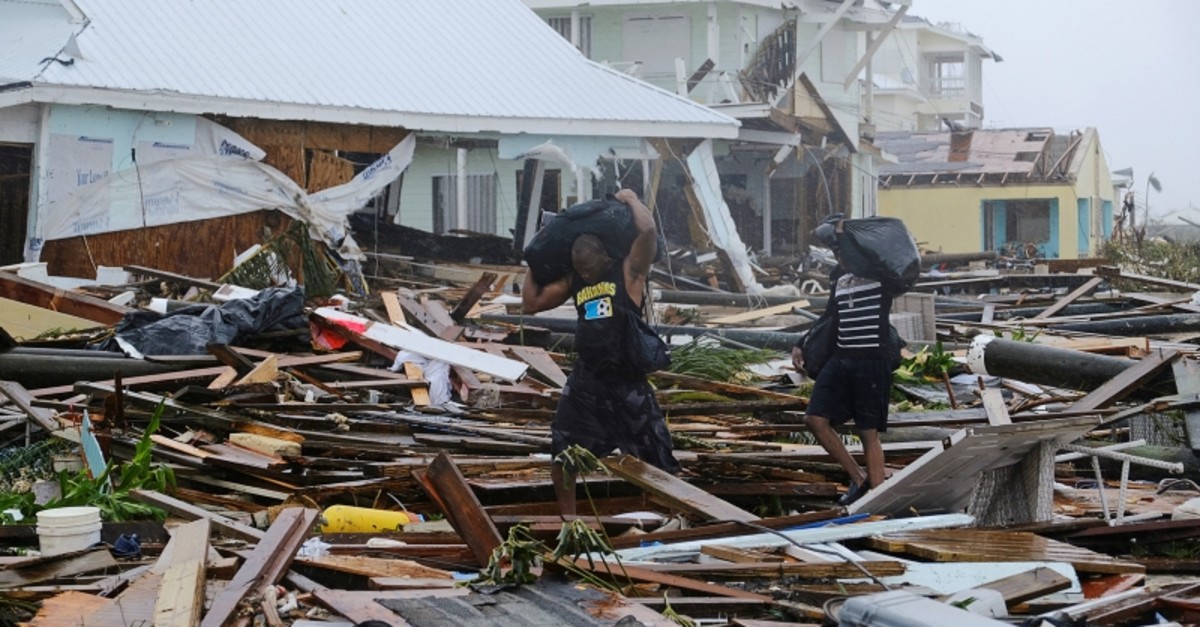 More than 76,000 people could be in need of food and other aid in the Bahamas after the Caribbean nation was ravaged by Hurricane Dorian, the U.N.'s World Food Programme said on Thursday, with eight tons of supplies ready to arrive.

Dorian was a Category 5 hurricane — the highest on the five-level wind scale — when it hit the northern Bahamas, leaving a trail of destruction and killing at least 20 people.

As an international rescue effort ramped up for thousands of victims of Dorian on the northern Bahamas islands of Grand Bahama and Abaco, residents of the Carolinas were preparing for the now Category 2 storm.

"WFP has purchased 8 tons of ready to eat meals and is arranging their transportation to the Bahamas to be distributed to the affected population," said Herve Verhoosel, senior WFP spokesman.

"More than 76,000 people in the Abaco and Grand Bahama islands may require food and other assistance."

He said results from an evaluation expected on Saturday would give a clearer picture of the island's needs. Another 85 tons of emergency food should be delivered during the next three months.

WFP is organizing an airlift from the U.N. hub in Panama of storage units, generators, and prefab offices for two logistics hubs to be established on the main islands.

The international airport in Freeport, the largest city on Grand Bahama island, was damaged and its runways unusable, complicating relief efforts.

U.S. National Hurricane Center's projected track showed Dorian passing near or over North Carolina's Outer Banks on Friday, lashing the thin line of islands that stick out from the U.S. coast like a boxer's chin. Dorian was then expected to peel away from the shoreline.

"I think we're in for a great big mess," said 61-year-old Leslie Lanier, who decided to stay behind and boarded up her home and bookstore on Ocracoke Island on the Outer Banks, making sure to move the volumes 5 to 6 feet off the ground.

"We are thinking maybe we should have moved the books higher because of storm surge," Lanier said. "But we're kind of to the point where we can't do much more."

The National Hurricane Center forecast as much as 15 inches of rain for the coastal Carolinas, with flash-flooding likely.