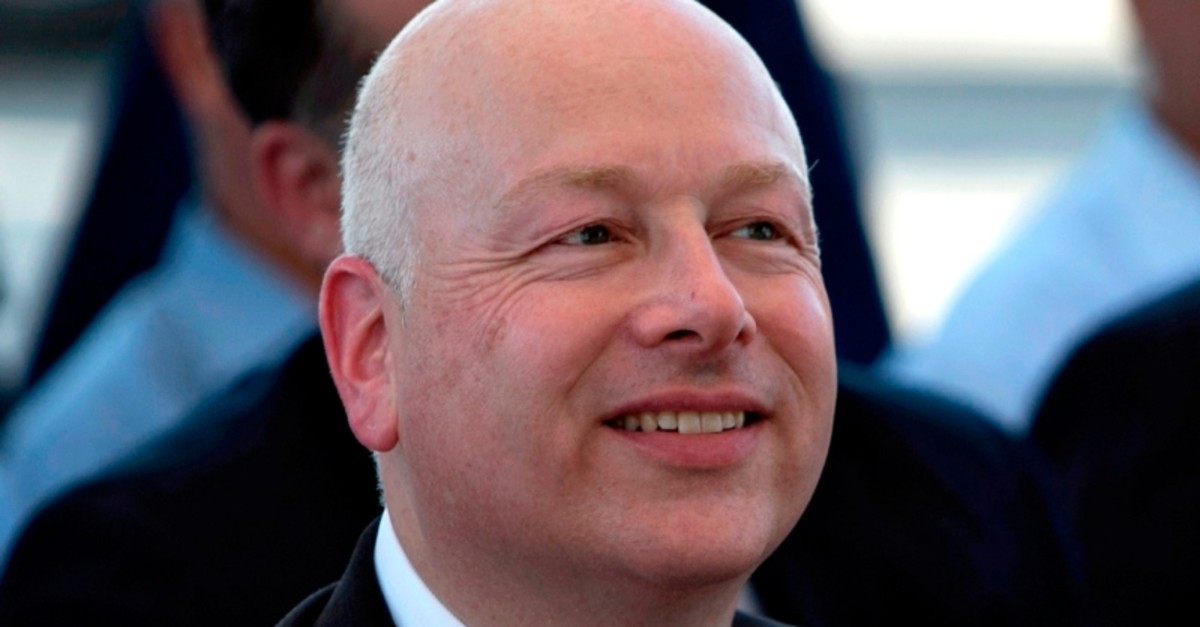 Jason Greenblatt, the U.S. special envoy to the Middle East, is leaving his post, President Donald Trump announced on Thursday.

"After almost 3 years in my Administration, Jason Greenblatt will be leaving to pursue work in the private sector," Trump said in a Twitter post.

Greenblatt will stay in his role until long-delayed U.S. peace plan for Israel and Palestinians is unveiled.

"His dedication to Israel and to seeking peace between Israel and the Palestinians won't be forgotten. He will be missed. Thank you Jason!" Trump wrote.

His departure places another question mark over the troubled plan, which Trump has touted as the "deal of the century," but has yet to see the light of day and has been rejected in advance by the Palestinians.

Just a week ago, Greenblatt signaled the latest pushback to the plan's unveiling, saying it would not be released until after the September 17 Israeli election that will decide whether Trump ally Prime Minister Benjamin Netanyahu stays in power.

Trump has repeatedly boasted that he is the most pro-Israeli U.S.president in history. He has slashed aid to the Palestinians, while making big concessions to the Israelis.

According to the Republican, his vision for ending the Israeli-Palestinian conflict revolves around encouraging massive economic investment. However, Palestinian leaders have dismissed the plan as one-sided and failing to address their wish to end Israeli occupation.

Netanyahu said after news of Greenblatt's departure that he thanked him "for his dedicated work for security and peace and for never hesitating to tell the truth about the state of Israel to its detractors."

Trump tweeted that Greenblatt "has been a loyal and great friend and fantastic lawyer."