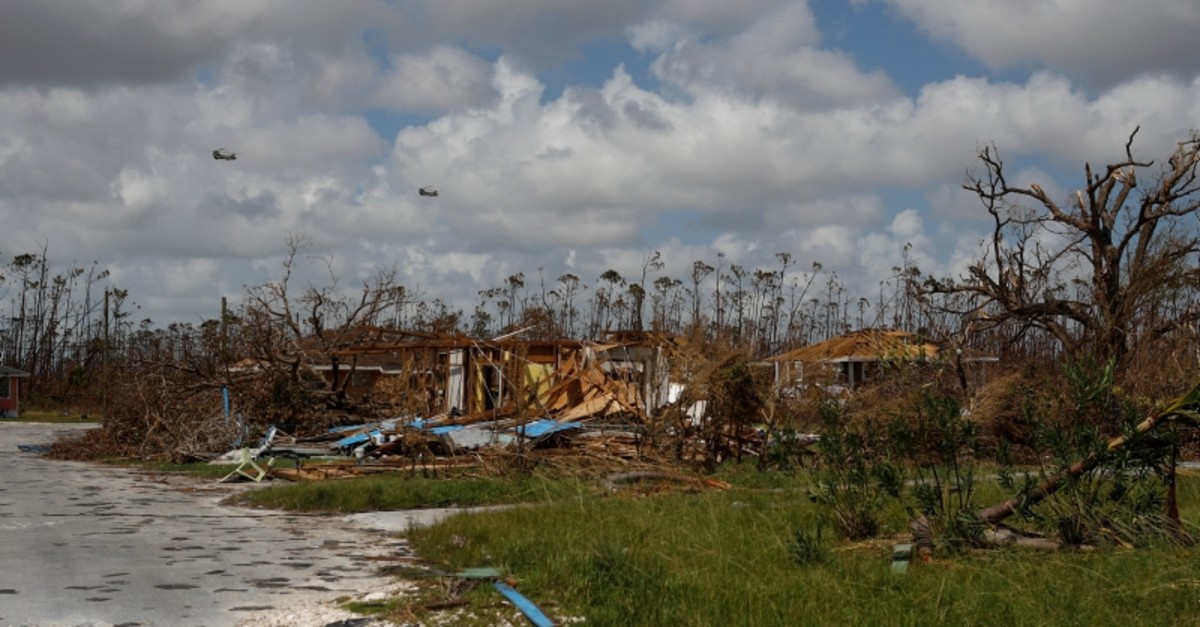 Some 2,500 people are unaccounted for in the Bahamas following Hurricane Dorian, the Bahamian National Emergency Management Agency (NEMA) said Wednesday.

NEMA spokesman Carl Smith told reporters that some of the missing people may eventually be located.

"At this point, there are approximately 2,500 individuals registered on the Bahamian government register (of missing people)," Smith said.

"This list has not yet been checked against government records of who is staying in shelters or who has been evacuated," he said.

At least 50 people died in the hurricane, which slammed into the northern Bahamas as a Category 5 storm, and officials have said they expect the number to rise significantly.

The NEMA spokesman said more than 5,500 people have been evacuated so far from the northern Bahamas islands of Grand Bahama and Abaco, which were devastated by the storm.

He said that over the past day or so there had been a "significant reduction," however, in the numbers of people seeking to leave.

Smith also said that permission was being given to resume commercial flights to Abaco on a "limited basis" but priority would be given to relief and evacuation flights.