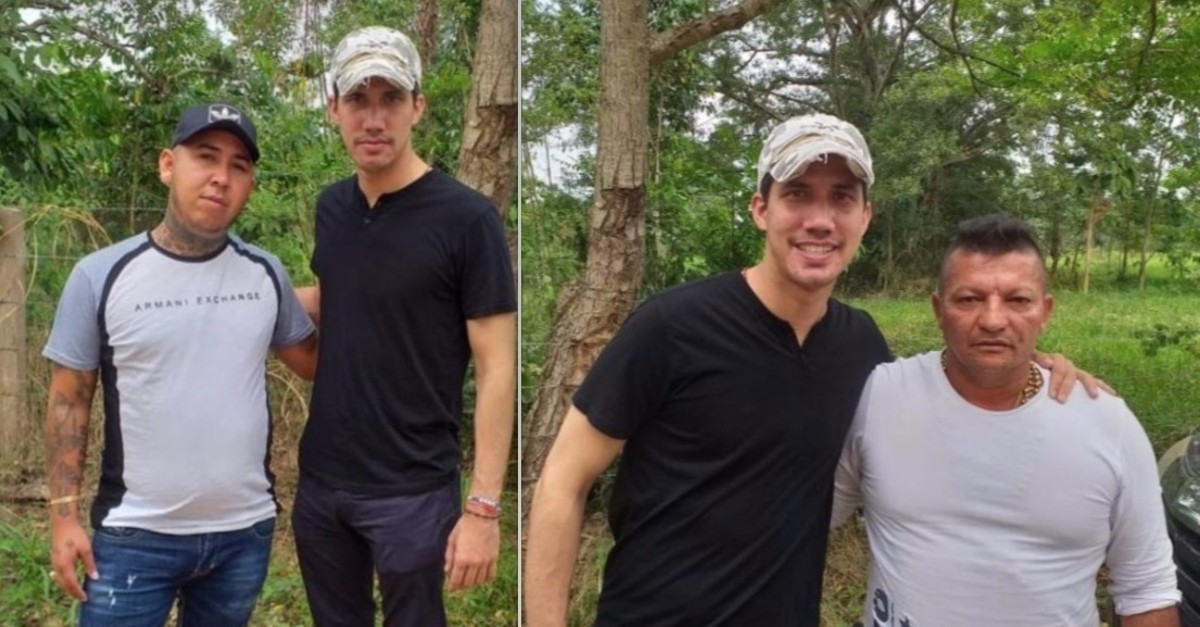 Wilfredo Canizares — director of the Fundación Progresar, a non-governmental organization focusing on human rights — shared the photos on Twitter, where they quickly spread.

Canizares said that the drug lords played a key role in helping coordinate the entry of Guaido into Colombia in late February.

"Los Rastrojos" (The Leftovers) is a violent criminal gang that controls several smuggling routes and is said to be responsible for moving tons of cocaine into the United States every year.