I'd give Iranian leaders visas to attend UN, Trump says 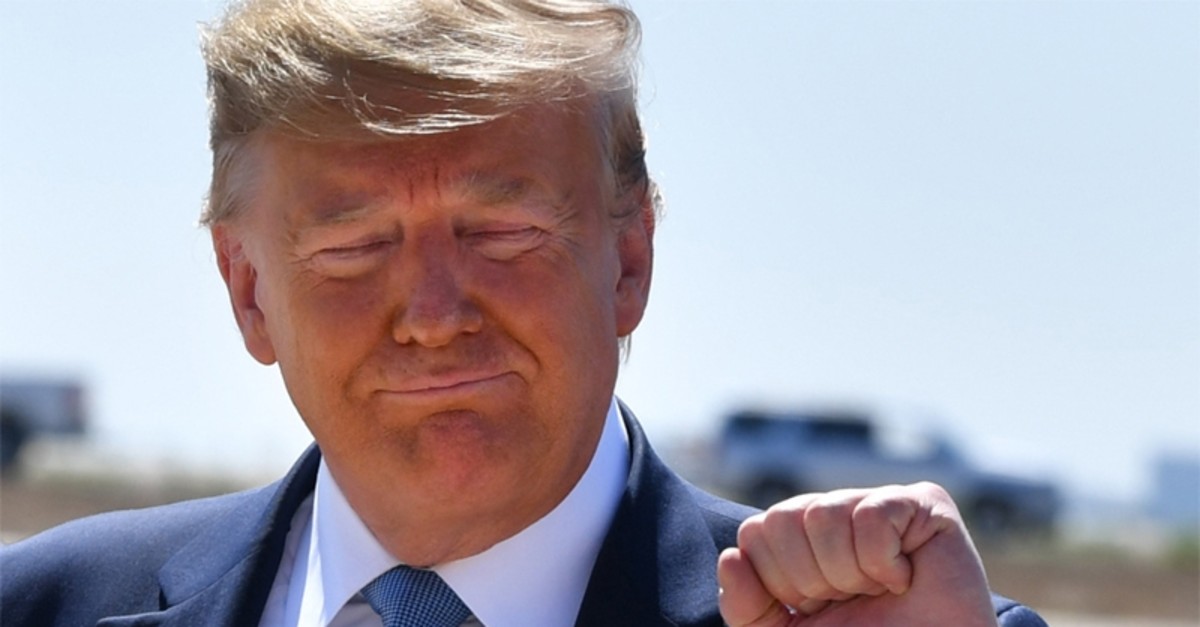 President Donald Trump says if it were up to him, he'd give the Iranian president and foreign minister U.S. visas to attend next week's United Nations General Assembly.

Iran's state-run news agency says the president and foreign minister of Iran might not attend the general assembly in New York because the U.S. had not yet issued them visas.

As host country of the U.N., the U.S. is required to issue the visas. The State Department, which issues visas, does not comment on individual cases.

Tension between the U.S. and Iran has escalated with the weekend attack on oil installations in Saudi Arabia. That nation has alleged the attack was "unquestionably sponsored by Iran."