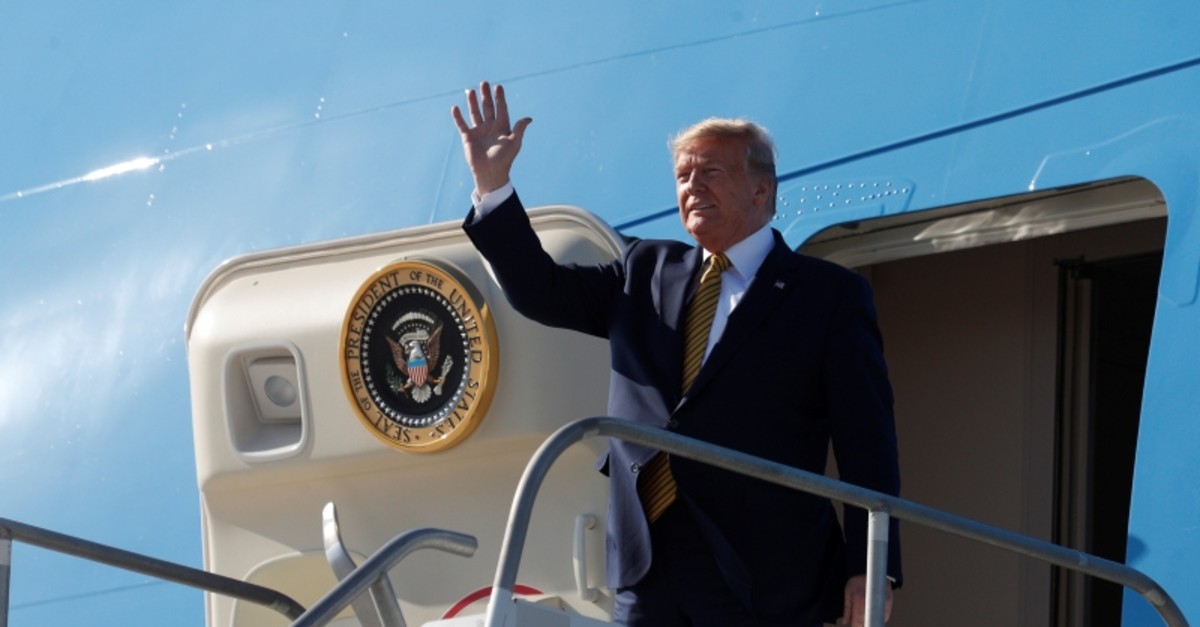 U.S. President Donald Trump on Wednesday told reporters that he would provide more details about increased U.S. sanctions on Iran within 48 hours, after announcing them earlier on Twitter.

Trump, speaking in Los Angeles, said his thinking toward Iran has not changed but declined to give any details about his next steps. He told reporters the ultimate option after the weekend strikes on Saudi Arabian oil facilities would be war but that there were other options.

He did not give additional details on the move, which follows weekend attacks on oil facilities in Saudi Arabia that some U.S. officials have blamed on Iran.

"I have just instructed the Secretary of the Treasury to substantially increase Sanctions on the country of Iran!" Trump said in a tweet.

The United States already enforces widespread sanctions that have crippled Iran's economy, including attempting to shut down its major oil export industry.

Trump's announcement came in the wake of the recent attack in Saudi Arabia, U.S. accusations that Tehran was behind it and hardening comments from Iran. Yemen's Iranian-backed Houthi rebels have claimed the attack in response to the Saudi-led war in Yemen, which has sparked the world's worst humanitarian crisis and killed tens of thousands of people.

Iran sent a note through Swiss diplomats in Tehran on Monday, reiterating that Tehran denies being involved in the Saudi attack, IRNA reported. The Swiss have looked after American interests in Tehran for decades.

"If any action takes place against Iran, the action will be faced by Iran's answer immediately," IRNA quoted the note as saying. It added that Iran's response wouldn't be limited to the source of the threat, suggesting it would inflict damage beyond what it had suffered.

U.S. Secretary of State Mike Pompeo is traveling to Saudi Arabia for meetings after Saturday's attack, which hit a Saudi oil field and the world's largest crude oil processing plant. The Saudi military planned to speak to journalists Wednesday in Riyadh to discuss their investigation "and present material evidence and Iranian weapons proving the Iranian regime's involvement."