US gives visas to Iran's Rouhani, Zarif ahead of UN meeting 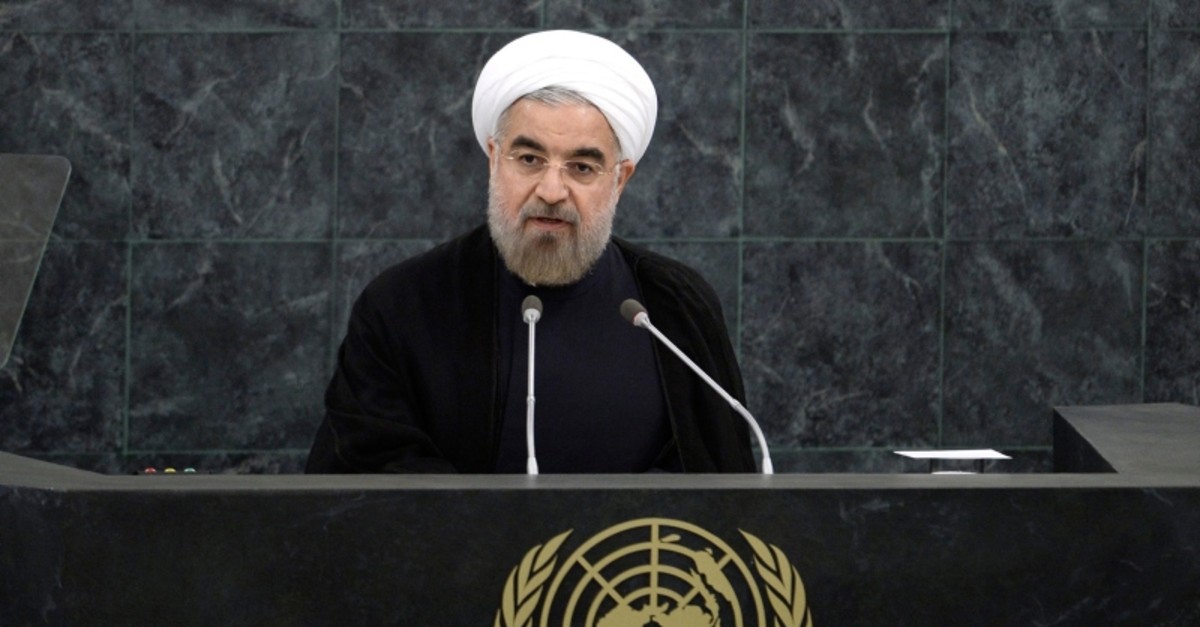 Iranian U.N. mission spokesman Alireza Miryousefi confirmed to Reuters that the U.S. visas had been issued.

Zarif is to leave for New York on Friday to attend the U.N. General Assembly, the foreign ministry spokesman tweeted on Thursday.

"The minister usually departs a day or two before the President," he added, seemingly confirming that both had received visas from the United States.

State media had reported the day before that Rouhani and his delegation could be forced into skipping the assembly if U.S. visas were not issued.

As the host government, the United States is generally obliged to issue visas to diplomats who serve at U.N. headquarters.

But as Iran's top diplomat, Zarif was sanctioned by the U.S. on July 31 -- ahead of the U.N. General Assembly debate due to begin on Tuesday.

U.N. Secretary-General Antonio Guterres said the world body had been in contact with the U.S. "to solve all outstanding visa problems in relation to delegations."

Iran and the United States have been at loggerheads since May last year when Trump abandoned a 2015 nuclear deal and began reimposing sanctions in its campaign of "maximum pressure."

Iran responded by scaling back its commitments under the landmark accord, which gave it the promise of sanctions relief in return for limiting the scope of its nuclear program.

The latest escalation had the U.S. blaming Iran for Saturday attacks on two Saudi oil installations as well as a string of recent assaults on shipping in sensitive Gulf waters, all denied by Iran.

The U.N. General Assembly debate is due to begin on Tuesday.