US to expel Cuban UN diplomats over 'harmful activities' 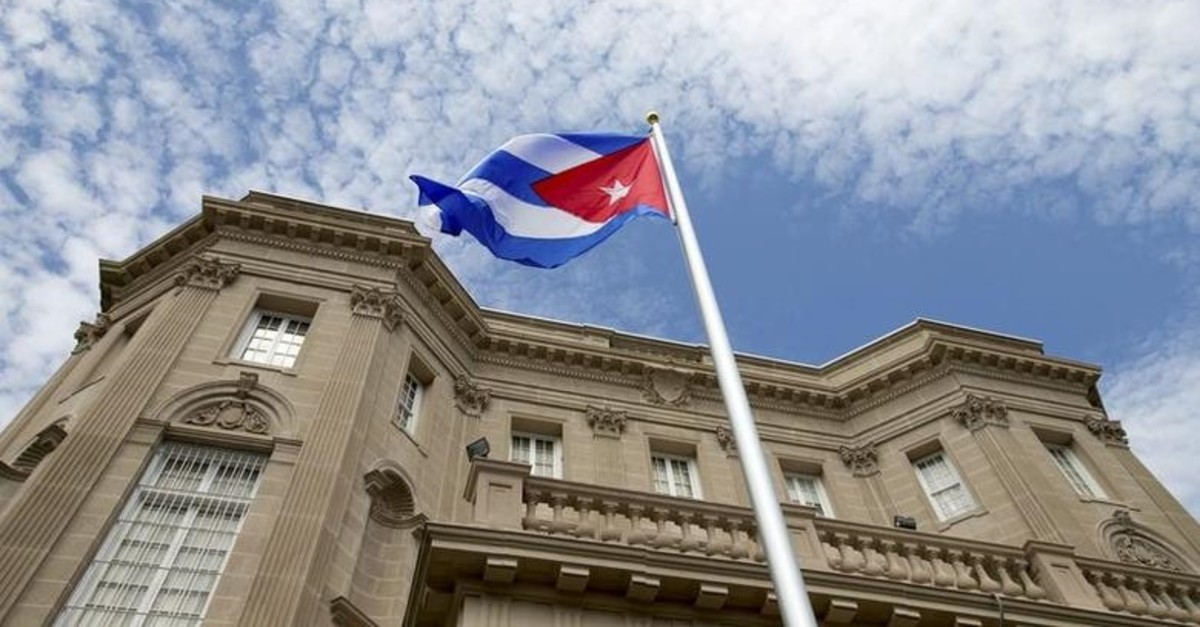 In a statement, Ortagus said the State Department had told the Cuban foreign ministry that the United States "requires the imminent departure" of the two members of Cuba's UN mission.

Ortagus said that the pair had been "abusing their privileges of residence" and attempting to "conduct influence operations against the United States."

"We take any and all attempts against the national security of the United States seriously, and will continue to investigate any additional personnel who may be manipulating their privileges of residence," she added.

The State Department spokeswoman also said the movements of members of Cuba's U.N. mission would be restricted to Manhattan, where the U.N. headquarters is located.

"In addition to the required departures, travel within the United States by all members of Cuba's Permanent Mission to the United Nations will now essentially be restricted to the island of Manhattan," she said.

The announcement came as the United Nations holds its 74th General Assembly in New York.

Cuba and the United States have a history of conducting tit-for-tat expulsions of diplomats and relations have worsened since President Donald Trump took office.

The United States recalled most of its diplomats from Cuba in September 2017 and Trump expelled 15 Cuban diplomats the following month.