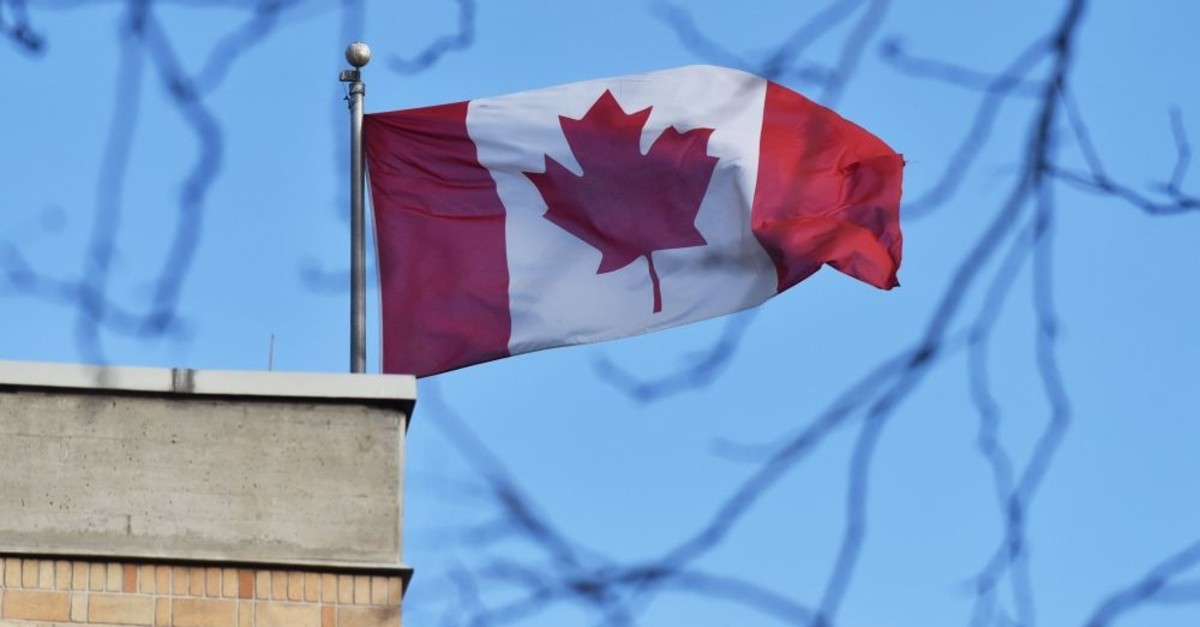 It was not "sonic attacks" but likely pesticide fumigation against the Zika virus in Cuba that caused some 40 U.S. and Canadian diplomats and family members in Havana to fall ill, according to a new study commissioned by the Canadian government.

The incidents took place from late 2016 into 2018, causing the administration of U.S. President Donald Trump to charge that diplomats were attacked by some sort of secret weapon. Canada has refrained from such charges.

The United States in 2017 reduced its embassy staff to a minimum and Canada followed more recently, citing the incidents and the danger posed to staff from what has become known as the "Havana Syndrome."

Various scientific studies have yet to identify the cause of the diplomats' cognitive ailments, ranging from dizziness and blurred vision to memory loss and difficulty concentrating.

The Canadian study by a team of researchers affiliated with the Brain Repair Center at Dalhousie University and the Nova Scotia Health Authority studied Canadian victims and even the brain of a pet dog after its demise in Canada.

The study was the first to include diplomats for whom there was baseline medical testing from before their postings in Havana, so as to better compare with the tests from afterwards. Canada started implementing the practice after diplomats first started complaining of sickness.

The researchers said they had detected different levels of brain damage in an area that causes symptoms reported by the diplomats and which is susceptible to neurotoxins. They then concluded that cholinesterase, a key enzyme required for the proper functioning of the nervous system, was being blocked there.

Some pesticides work by inhibiting cholinesterase, the report said, and during the 2016-2018 period when diplomats became ill normal fumigation in Cuba was stepped up due to the Zika epidemic in the Caribbean.

The report said the diplomats' illnesses coincided with increased fumigation in and around residences where they lived. One of the authors of the study, Professor Alon Friedman, clarified in an email to Reuters that both Canadian and Cuban authorities were fumigating.

"We report the clinical, imaging and biochemical evidence consistent with the hypothesis of over-exposure to cholinesterase inhibitors as the cause of brain injury," the study concluded, while cautioning that other causes could not be ruled out and more study was needed.

Friedman said it was not clear whether the broader Cuban population was affected by the fumigation and if not, why, but his team was planning a further study on this together with Cuban scientists.