Trump to cut US refugee admissions to all-time low 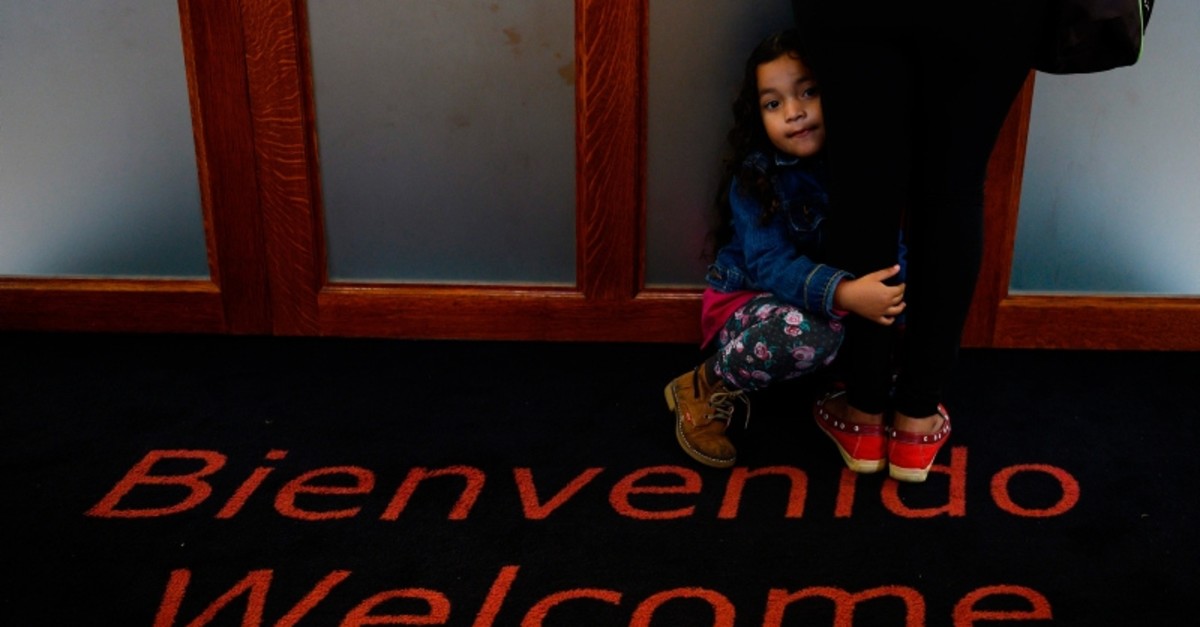 The Trump administration plans to drastically lower the ceiling of a decades-old refugee resettlement program to 18,000 people from its current level of 30,000, the U.S. State Department said Thursday.

"This refugee admissions proposal reaffirms America's enduring commitment to assist the world's displaced people, while fulfilling our first duty to protect and serve the American people," the department said.

The cut would be the lowest level in the history of the modern refugee program. Last year, the administration placed the cap at a record low of 30,000. The limit has drawn protests from human rights groups as well as government officials.

Trump's final decision on the cap must include consultation with Congress, which could push for a higher total.

During the final full year of the Obama administration, the refugee ceiling was 85,000.

The White House issued a separate order that requires added consultation with states and localities about settlement of refugees in specific areas.

Refugees seeking admission to the U.S. must undergo screenings by eight federal agencies as part of a process initiated outside the country that can take as long as two years. Applicants must have experienced persecution on one of five grounds, religion, race, nationality, political opinions, or membership in a social group.