Trump should be imprisoned and placed in 'solitary confinement', US lawmaker says 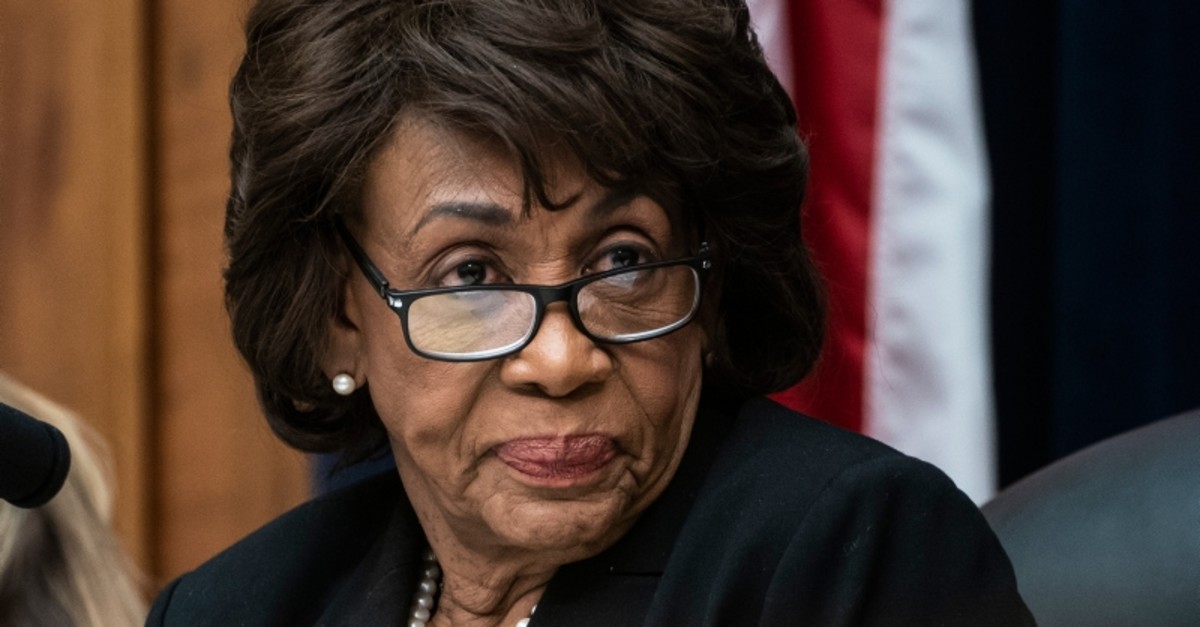 "I'm calling on the GOP to stop Trump's filthy talk of whistleblowers being spies & using mob language implying they should be killed," the lawmaker from California tweeted. "Impeachment is not good enough for Trump. He needs to be imprisoned & placed in solitary confinement. But for now, impeachment is the imperative."

Waters has been insisting on Trump's impeachment for more than two years, repeatedly saying she would keep working until Trump is impeached.

Waters, the chairwoman of the Financial Services Committee, stepped up her calls for Trump's impeachment after a whistleblower complaint initiated an impeachment inquiry by House Democrats.

The House of Representatives began its impeachment investigation into Trump last week. At issue is a July 25 telephone conversation the U.S. president held with Ukrainian President Volodymyr Zelenskiy in which Trump repeatedly pressed Zelenskiy to investigate former Vice President Joe Biden and his son, Hunter, over unsubstantiated claims of corruption.

The elder Biden is the leading Democratic candidate heading into next year's presidential elections, making him a clear political rival to Trump. Soliciting the assistance of a foreign leader to undermine Biden has raised questions of election interference that have been the foundation for the House's impeachment investigation.

Trump has denied any sort of wrongdoing, maintaining his call with Zelensky was "perfect" while seeking to undermine the whistleblower whose complaint brought the telephone call and other related matters to the public's attention.