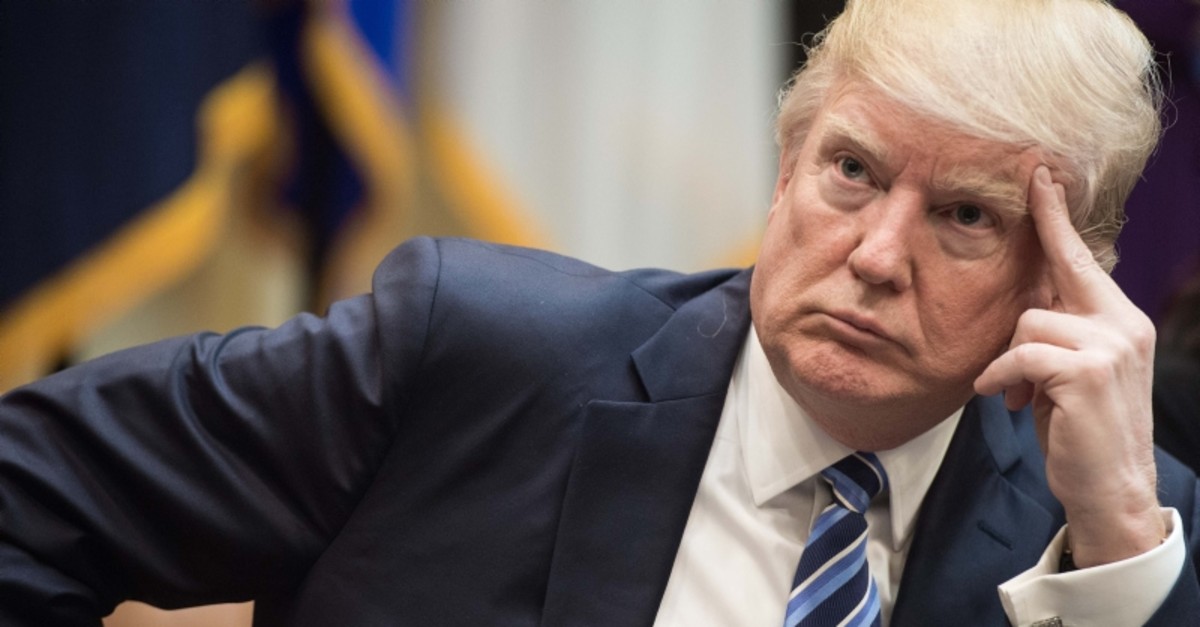 "Privately, the president had often talked about fortifying a border wall with a water-filled trench, stocked with snakes or alligators, prompting aides to seek a cost estimate," a report by The New York Times said.

Trump also sought to electrify the border wall and install human flesh-piercing spikes on top of it.

The U.S. president suggested multiple times that soldiers shoot migrants who threw rocks or shoot them in the legs "to slow them down," but both ideas were shut down by his staff who said that would be illegal.

The NYT said its report was "based on interviews with more than a dozen White House and administration officials directly involved in the events" of March 2019 — the height of the migration crisis at the U.S.-Mexico border.