Trump to block entry of immigrants who cannot pay for healthcare 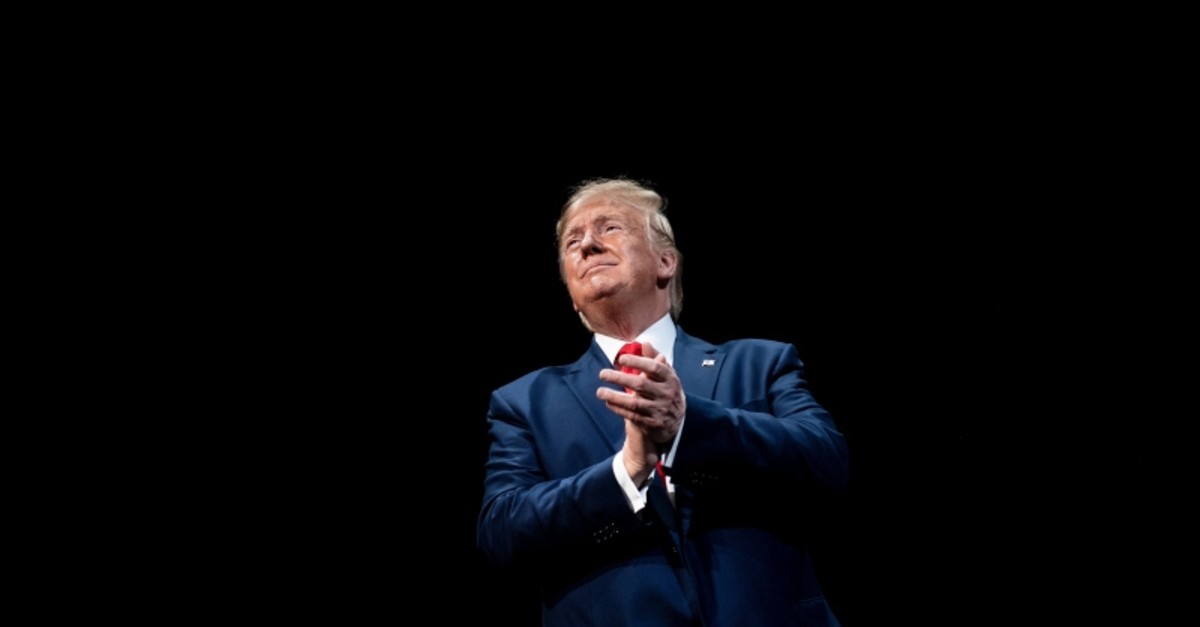 The U.S. will block the entry of immigrants without health insurance or the ability to pay for medical bills, President Donald Trump revealed Friday.

Consular officers will only be allowed to issue visas to prospective immigrants who can prove they "will not impose a substantial burden" on the U.S. health care system, according to a proclamation authored by Trump.

The proclamation says immigrants will be barred from entering the U.S. unless they are to be covered by health insurance within 30 days of entering or have enough financial resources to pay for any medical costs.

It applies to people seeking visas abroad — not those in the U.S. already.

It applies to spouses and parents of U.S. citizens, but not children.

"Immigrants who enter this country should not further saddle our healthcare system, and subsequently American taxpayers, with higher costs."

The measure will go into effect on November 3.

The Trump administration earlier this year also made changes to regulations that would deny green cards to migrants who use forms of public assistance.

Trump made cracking down on immigration a key part of his 2016 presidential campaign platform.

He has pushed wide-ranging immigration law reforms, while tasking authorities with carrying out mass deportations of people in the U.S. illegally.