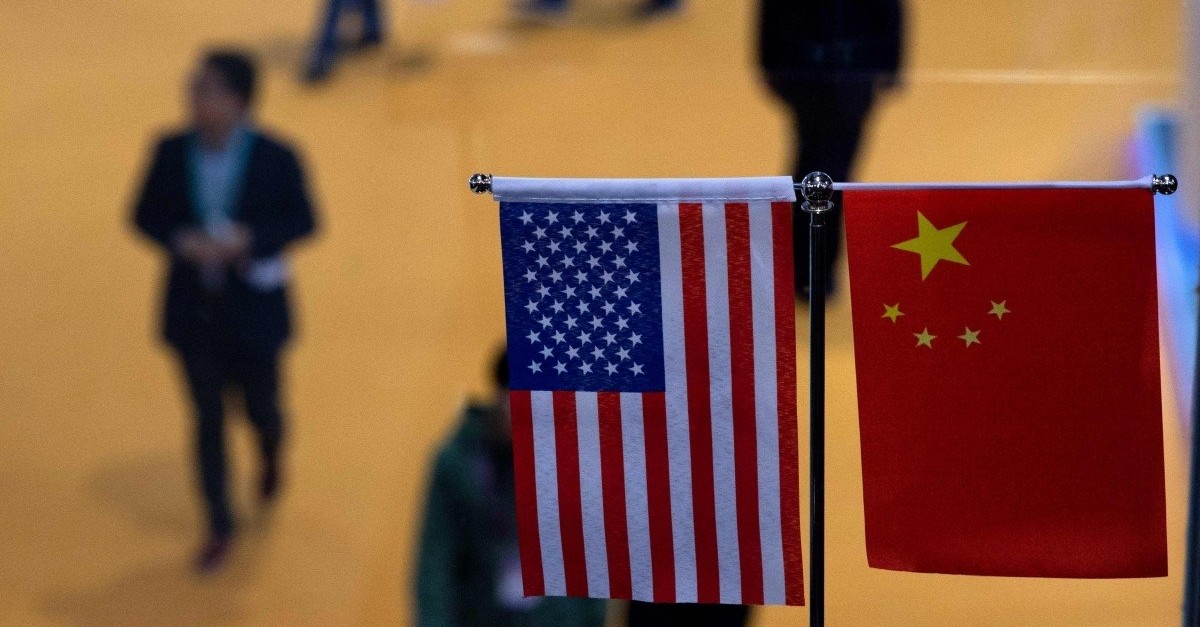 Two Americans from an English-teaching business in China were detained and bailed out in the east of the country on suspicion of "organizing others to illegally cross the border," the foreign ministry said Thursday.

Alyssa Petersen and Jacob Harlan, a father of five, were taken into custody in Jiangsu province on Sept. 27 and 29 and then released on bail, said foreign ministry spokesman Geng Shuang.

Their Idaho-based company China Horizons, which arranges for Americans to teach English in Chinese schools, said in a post on its Facebook page on Saturday that the charges were "bogus."

The detentions come amid diplomatic and trade tensions between China and the United States.

"I do not see this incident as having any specific links to current China-U.S. relations," Geng said at a regular press conference.

The U.S. Consulate in Shanghai was notified in a "timely fashion" and consular visits were arranged for both of them, he said.

The U.S. State Department said it was "aware" of the detention of two U.S. citizens in Jiangsu, and the charges being brought against them.

"We take seriously our responsibility to assist U.S. citizens abroad and are monitoring the situation," a U.S. Embassy spokesman told Agence France-Presse (AFP).

China Horizons said on Facebook that, "Their families are working on getting them international lawyers to help them get back home to the states." Harlan, the founder of China Horizons, was being held in a hotel under police surveillance in the city of Zhenjiang, according to a separate gofundme.com page set up for his legal fees.

Police detained him while he was with his 8-year-old daughter at a hotel in Weifang in Shandong province on Sept. 28 and took away his phone and computer, according to the post.

His daughter was finally allowed to briefly call her mother, and she later took an international flight with a family friend.

Harlan frequently travels from the United States to China to help teachers in the China Horizons programme, according to the company's website.

Petersen, who is the assistant director of China Horizons, was detained around Sept. 27 and was not heard from for two weeks until the State Department located her, according to her gofundme.com page.

"We received information that she is doing okay ... wakes up when told, she goes to sleep when told. She spends her day in a jail cell or walking in a circle counting steps," says the webpage, created a week ago.

"She cannot have any contact with anyone outside of a consulate officer who can visit once a month and a lawyer." Contacted by AFP, Zhenjiang police said they had no immediate comment.

China Horizons said it would shut down at the end of October.

"Unfortunately, because of increasing political and economic problems between the U.S. and China, we are no longer able to send teachers to China safely," the company wrote on its Facebook page.