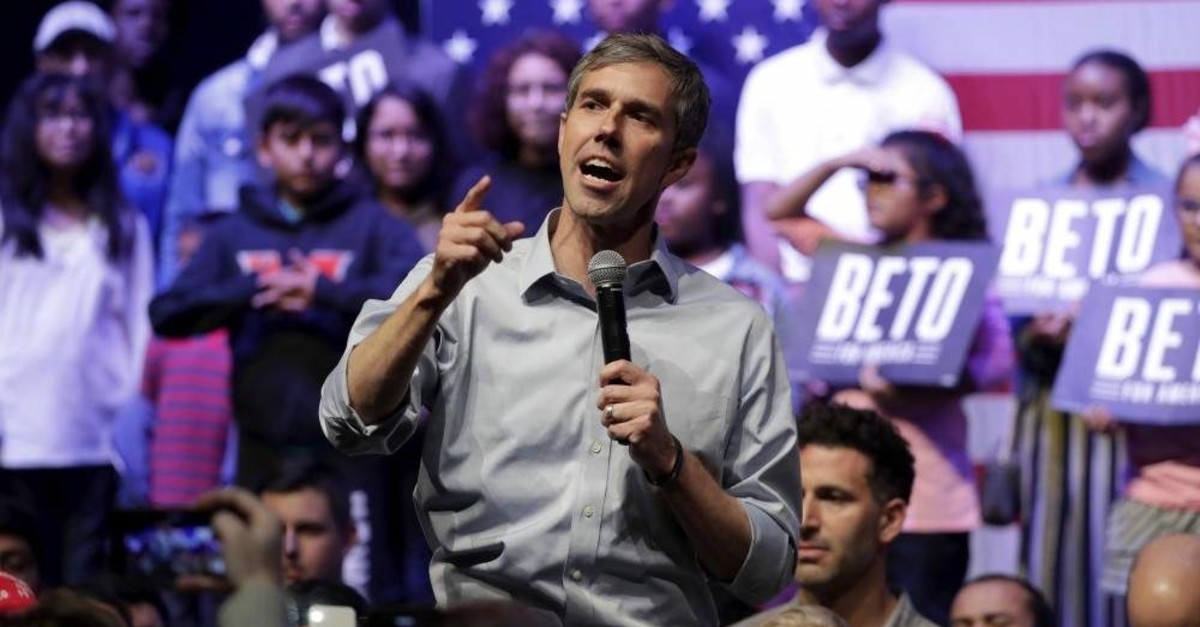 Democrat Beto O'Rourke announced Friday he is dropping out of the crowded race for the 2020 U.S. presidential nomination, after months of stagnant polling numbers and dwindling finances.

"Though it is difficult to accept, it is clear to me now that this campaign does not have the means to move forward successfully," the former congressman said in a statement. "My service to the country will not be as a candidate or as the nominee."

The charismatic 47-year-old Texan entered the contest early this year with considerable buzz after narrowly losing a US Senate bid in 2018, but on the national stage he failed to ignite the enthusiasm that had propelled his statewide race.