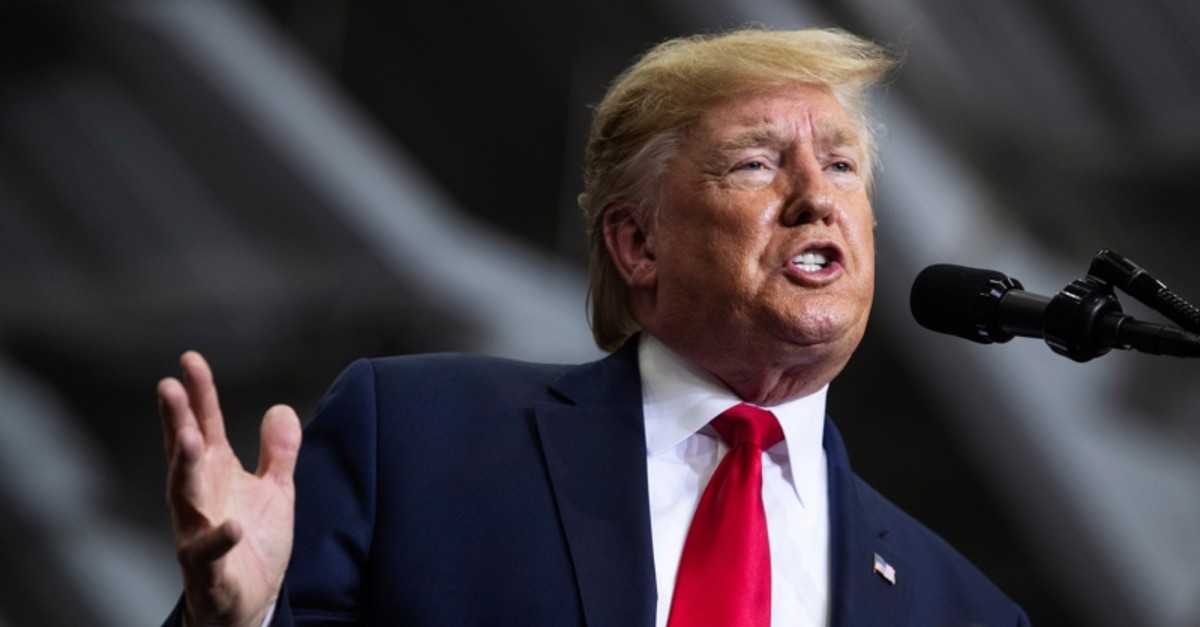 A New York judge on Thursday ordered U.S. President Donald Trump to pay $2 million to nonprofit organizations to resolve a lawsuit alleging he misused charitable assets to further his political and business interests.

Trump "breached his fiduciary duty" by letting campaign staff, rather than the Trump Foundation, run a fundraiser that raised $2.8 million during the 2016 presidential primaries, Justice Saliann Scarpulla said.

The judge said the event and the distribution of funds were used "to further Mr. Trump's political campaign."

The order is the final resolution to a lawsuit filed in June 2018 by the New York attorney general, which charged Trump and three of his children, Donald Jr., Ivanka and Eric, with using charitable funds to pay off legal obligations, promote Trump hotels and make personal purchases.

The settlement came in the wake of a December agreement by the foundation to dissolve under court supervision.

New York Attorney General Letitia James said in a statement that the president admitted "to personally misusing funds" and agreed to "ongoing reporting" to her office if he created a new charity.

The settlements "also include mandatory training requirements" for Trump's three children, who served as directors of the foundation, as well as the disbursement of the damages to charities that had no links to Trump.

"The court's decision, together with the settlements we negotiated, are a major victory in our efforts to protect charitable assets and hold accountable those who would abuse charities for personal gain," James said.

The case is one of many legal affairs besetting the president.