Record number of migrant kids in custody in US in 2019 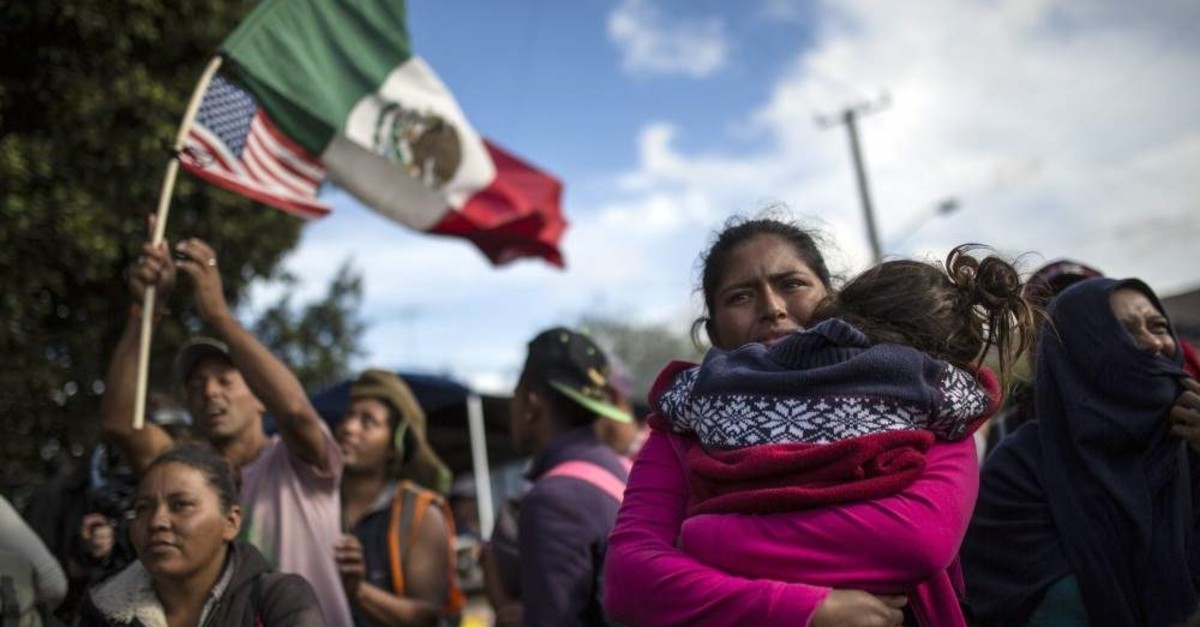 An unprecedented number of migrant children were held in U.S. government custody over the past year with the numbers hitting 69,550, the highest number of children that have been taken away from their parents than any other country, according to U.N. The migrant children who were held in government custody this year, up 42% in fiscal year 2019 from 2018, spent more time in shelters and away from their families than in prior years.

The Trump administration's series of strict migration policies have increased the time children spend in detention, even though it has acknowledged that being held in detention can be traumatic for children, putting them at risk of long-term physical and emotional damage.

Some of the migrant children who were in government custody this year have already been deported. Some have reunited with families in the U.S., where they're trying to go to school and piece back together with their lives. About 4,000 are still in government custody, some in large, impersonal shelters. And more arrive every week.

The unprecedented surge of migrant families has left U.S. immigration detention centers severely overcrowded and has taxed the government's ability to provide medical care and other attention. Six children have died since September after being detained by border agents. In July, the United Nations High Commissioner for Human Rights Michelle Bachelet said that she was "deeply shocked" by conditions under which migrants and refugees were held at U.S. detention centers, following reports of severe overcrowding and disease-ridden cells.

Immigration has been a central issue for President Trump, who is gearing up to push it in his 2020 re-election campaign. His administration has taken a series of escalating measures to curb access to asylum and limit legal immigration. Many have drawn legal challenges. In September, the U.S. Supreme Court allowed a controversial new rule to take effect, one that could curtail most asylum applications at the border while the court battle over its merits continues.

The drowning of a Salvadoran father and toddler at the U.S. border in June highlighted the ongoing suffering of asylum-seekers making the dangerous journey to the U.S. to flee poverty and conflict. The photo was reminiscent of past failures to address the issue of migration in countries across the globe. Mexican newspapers compared the photograph to the 2015 image of the 3-year-old Syrian boy Alan Kurdi whose body washed up on a Turkish beach in 2015 while on the asylum journey across the Aegean Sea to Europe. In addition, the volume of people attempting to cross the borders vastly strained resources and prompted an outcry over fetid conditions at border stations where families and children were held for days and weeks at a time in facilities meant to hold them for a maximum of 72 hours.