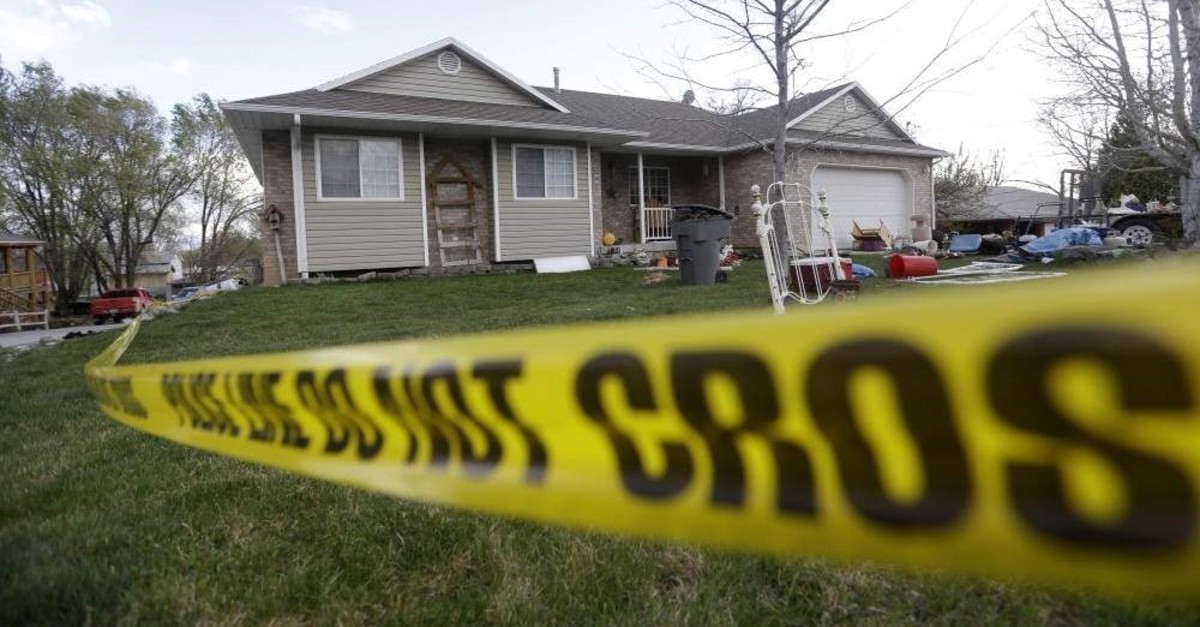 | AP File Photo
by Associated Press Nov 18, 2019 9:29 am
Ten people were shot and four of them were killed Sunday at a party in Fresno when suspects sneaked into the backyard and fired into the crowd, police said.
The shooting took place about 6 p.m. on the city’s southeast side while people were gathered to watch a football game, Fresno Police Lt. Bill Dooley said. Deputy Chief Michael Reid told the Fresno Bee and the KSEE/KGPE TV stations that a total of 10 people were shot, with three people being found dead in the backyard. A fourth victim died at the hospital. Six others are expected to survive and are recovering at the hospital, police said.
"What we do know is that this was a gathering, a family and friend gathering in the backyard,” Dooley said. "Everyone was watching football this evening when unknown suspects approached the residence, snuck into the backyard and opened fire.”
Others were taken to Community Regional Medical Center in critical condition, and some are in critical but stable condition, the TV stations reported.
No suspect is in custody.
Agents from the U.S. Bureau of Alcohol, Tobacco, Firearms and Explosives field office in San Francisco are responding to the shooting, the Bee reported. It was at least the second fatal gun attack Sunday in southeast Fresno, the Bee reported.
A man in his 20s was shot to death early Sunday at a home in another part of the city. Police have not said whether the incidents could be connected
Last Update: Dec 20, 2019 1:45 am
RELATED TOPICS