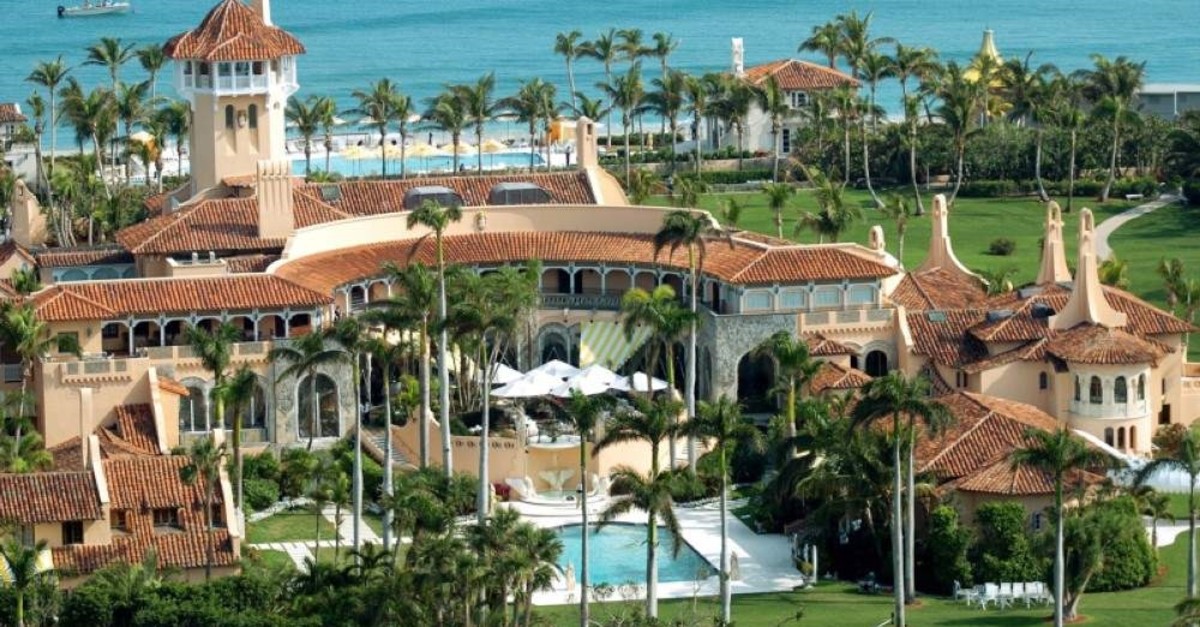 According to the report, the Center for Security Policy, a far-right group alleging that Islamic extremists are infiltrating the U.S. government, has been issued a permit to hold a 200-person annual banquet at Trump’s resort in Palm Beach, Florida. The permit was later confirmed by Fred Fleitz, the group’s chief executive and a former Trump administration official.

The Freedom Flame Award Dinner will cost the group $53,000, an amount that will likely go to the Trump Organization.

The far-right group has long been accused of demonizing Islam and using baseless rhetoric to vilify Muslims in the U.S., thereby fostering a climate of fear. One of the false narratives that the group has pushed previously was the allegation that former U.S. President Barack Obama was a Muslim.
The group also advised the U.S. president against forming a close relationship with his Turkish counterpart Recep Tayyip Erdoğan, citing the latter's having alleged to have forged “too close [a] relationship to Islamist groups.”

One of the group’s studies was cited by Trump when he sought to introduce “a total and complete shutdown of Muslims entering the United States” during his 2015 presidential campaign.