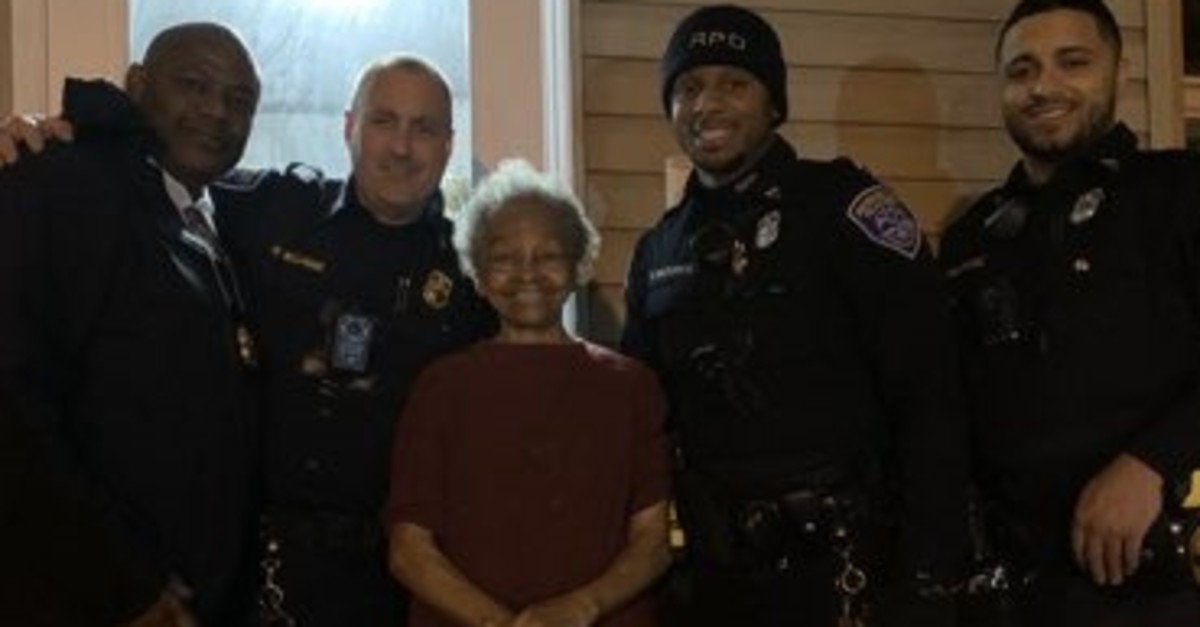 An 82-year-old bodybuilder from New York smashed a table over a man who tried to break into her home Thursday night, U.S. media outlets reported.

According to reports, Willie Murphy was about to sleep at around 11 p.m. when a home invader started to pound at her door. As the woman opened the door, the man said he was sick, asking to call an ambulance for him.

Murphy refused to let the stranger into her house and called the police, but the man continued to hit the door, broke it and entered the house.

The woman hid in the dark and as the man passed by she picked up a table and brought it down on him, hitting the man until the table broke. Murphy kept hitting him with one of the metal legs as he fell to the floor.

After that, the woman poured a bottle of baby shampoo over the man’s head and then hit him with a broom as he fell unconscious.

"It's kind of semi-dark and I'm alone, and I'm old. But guess what, I'm tough," she said. "He picked the wrong house to break into."

Police later arrived at the scene in response to the woman’s call.

Murphy started powerlifting in 2008 and began hitting the gym multiple times a week. As she began competing, the World Natural Powerlifting Federation (WNPF) had to create a new category for octogenarian lifters.

In 2014 the WNPF named Murphy its Lifter of the Year.