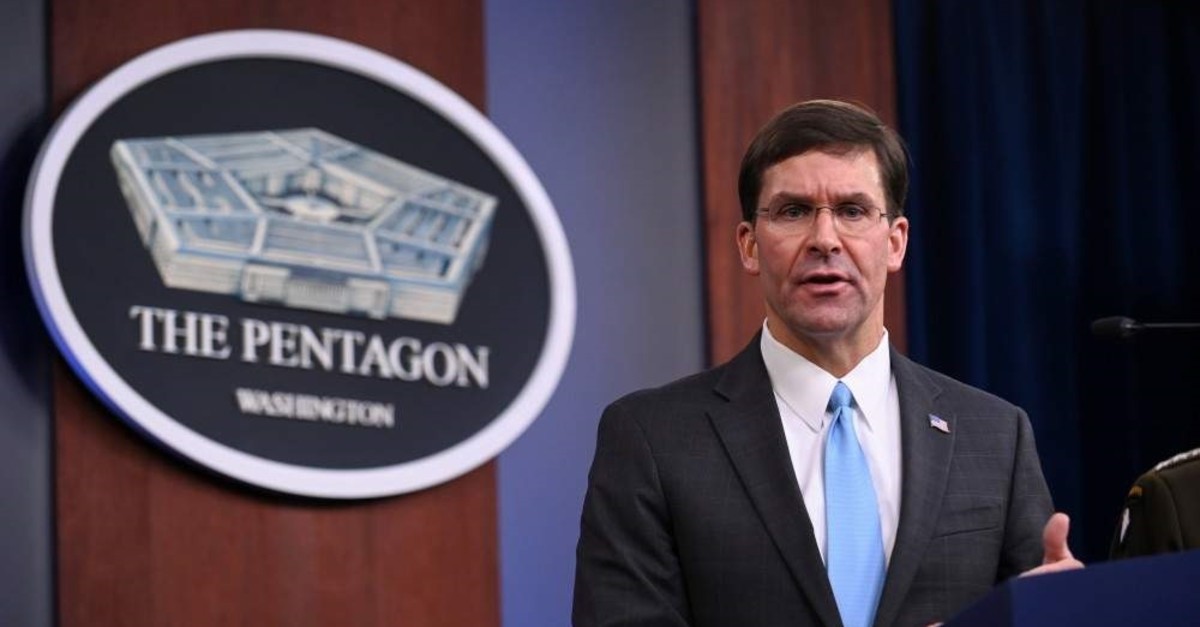 Defense Secretary Mark Esper declared that President Donald Trump ordered him to stop a disciplinary review of a Navy SEAL accused of battlefield misconduct. Esper’s comments Monday were the latest twist in the case of Chief Petty Officer Edward Gallagher, which led to a conflict between Trump and rank-and-file members of the armed forces over military discipline. The dispute peaked over the weekend with the firing of Navy Secretary Richard V. Spencer.

The Gallagher case has raised questions about the role of a U.S. president in matters of military justice. Esper said Trump had a constitutional right to intervene, but others worry that such actions undermine the credibility of American claims to be a leader in ethical and lawful behavior on the battlefield.

Last week, Trump defied the Pentagon leadership by rejecting plans to demote and force Gallagher out of the elite SEALs after his conviction for having posed for a picture next to the body of a dead Daesh fighter. Trump was drawn to supporting Gallagher after Fox News made his case a conservative political cause early this year. Navy officials fear that letting Gallagher, who has avoided conviction for the murder of a prisoner in Iraq, off the hook, would signal to other SEALs that they can get away with crimes. Trump has also pardoned two soldiers, a member of special forces set to stand trial next year for the killing of a suspected Afghan bombmaker in 2010 and an army officer who had been convicted of murder for ordering his soldiers to fire on three unarmed Afghan men in 2012, killing two.