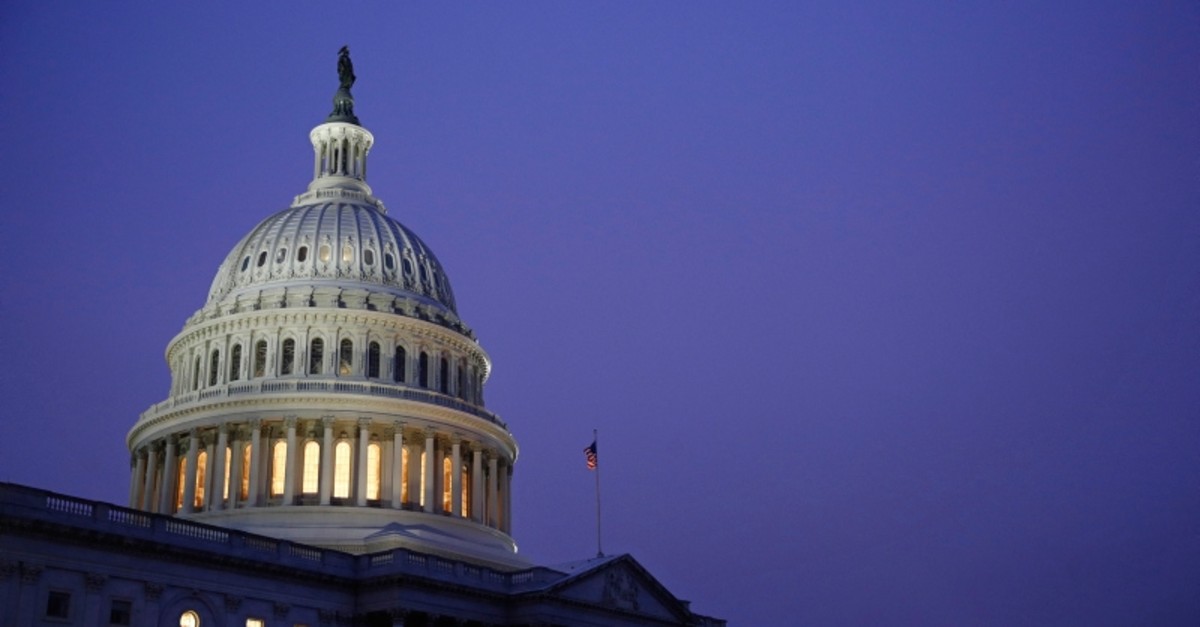 U.S. lawmakers took the serious step Friday of approving two charges against Donald Trump, setting up a full House of Representatives vote to impeach the president for abusing his powers and obstructing Congress.

Democrats and Republicans in the House Judiciary Committee voted along strict party lines, 23 to 17, appearing somber as they put Trump on track to become only the third US president to ever be impeached.

"Today is a solemn and sad day," said committee chairman Jerry Nadler after the votes came in with surprising speed following a caustic, 14-hour debate from the previous day.

The historic votes approved two articles that charge the president with abuse of power and obstruction of Congress, related to his pressuring of Ukraine to launch investigations into Democrats, and his blanket refusal to cooperate with any aspect of the inquiry. The articles of impeachment will now be considered by the full House, which is expected to vote next week to impeach Trump.

"The House will act expeditiously," Nadler said in brief remarks. The move would trigger a trial of Trump in the Senate, where the Republican majority is expected to protect the president by voting against conviction and removal.

Trump, who rejects the impeachment process as a "witch hunt," sought to show he was hard at work during the vote, tweeting about a trade agreement reached with China.

But White House Press Secretary Stephanie Grisham slammed the Judiciary Committee vote as the "shameful end" to a "desperate charade."
"The president looks forward to receiving in the Senate the fair treatment and due process which continues to be disgracefully denied to him by the House," she said.

House Democrat Pramila Jayapal, who appeared to hold up a pocket copy of the US Constitution as she cast her votes on the articles of impeachment, said her vote was not against Trump as a person.

"It is a vote for the Constitution and for 'We, the People,'" she said in a statement, quoting the preamble to the constitution.