Trump attacks Democrats as House prepares to impeach him 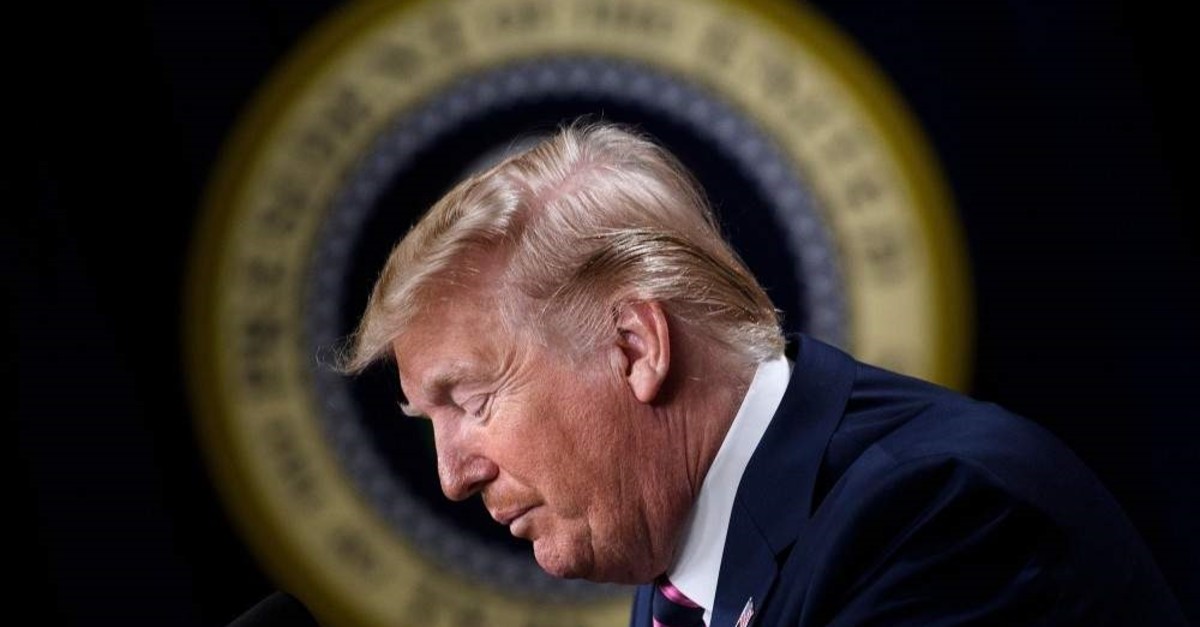