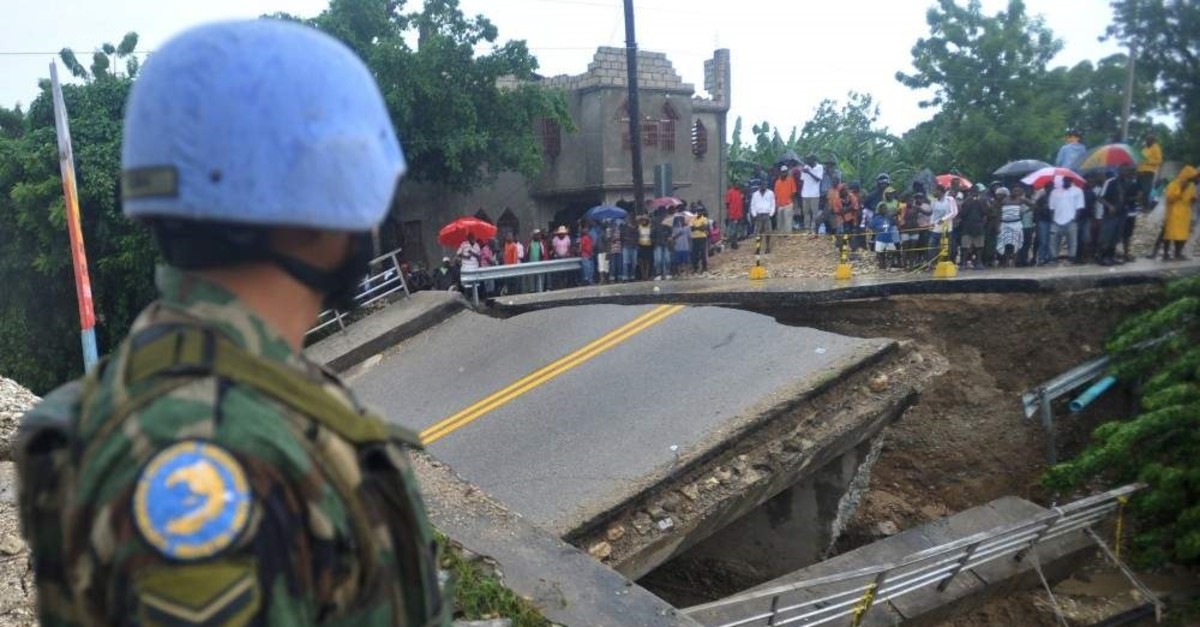 Girls as young as 11 were sexually abused and impregnated by U.N. peacekeepers in Haiti and abandoned to raise their children alone, according to testimonies from more than 2,000 residents.

So many babies were fathered by foreign peacekeepers that Haitians nicknamed them "Petit MINUSTAH" – combining "small" in French with the acronym of the U.N. mission, said Sabine Lee, who co-led the study in the journal International Peacekeeping. "There is a multitude of cases, a multitude of different scenarios in which these children are being conceived and born," Lee, a history professor at Britain's University of Birmingham, told the Thomson Reuters Foundation on Wednesday.

"It is quite clear that girls that could clearly be understood and seen as underage were taken advantage of," she said, adding the study did not try to estimate how many children were born through sexual exploitation by peacekeepers.

A spokesman for U.N. Peacekeeping said it is taking the issues being raised seriously. It is supporting 29 victims and 32 children born of sexual exploitation and abuse by MINUSTAH personnel and is "actively engaged" to ensure they get child support, he said.

There have been multiple reports of sexual contact and several rape claims involving peacekeepers in the 13-year mission to stabilize Haiti, which ended in 2017, following conflict and a devastating earthquake in 2010. Researchers interviewed more than 2,000 men, women and children who lived near U.N. bases about the experiences of women and girls during the mission. About 10% mentioned children fathered by peacekeeping personnel, though it was not clear how many were referring to overlapping cases. Their stories highlighted how extreme poverty led Haitian women and girls into often exploitative sexual encounters, the study found.