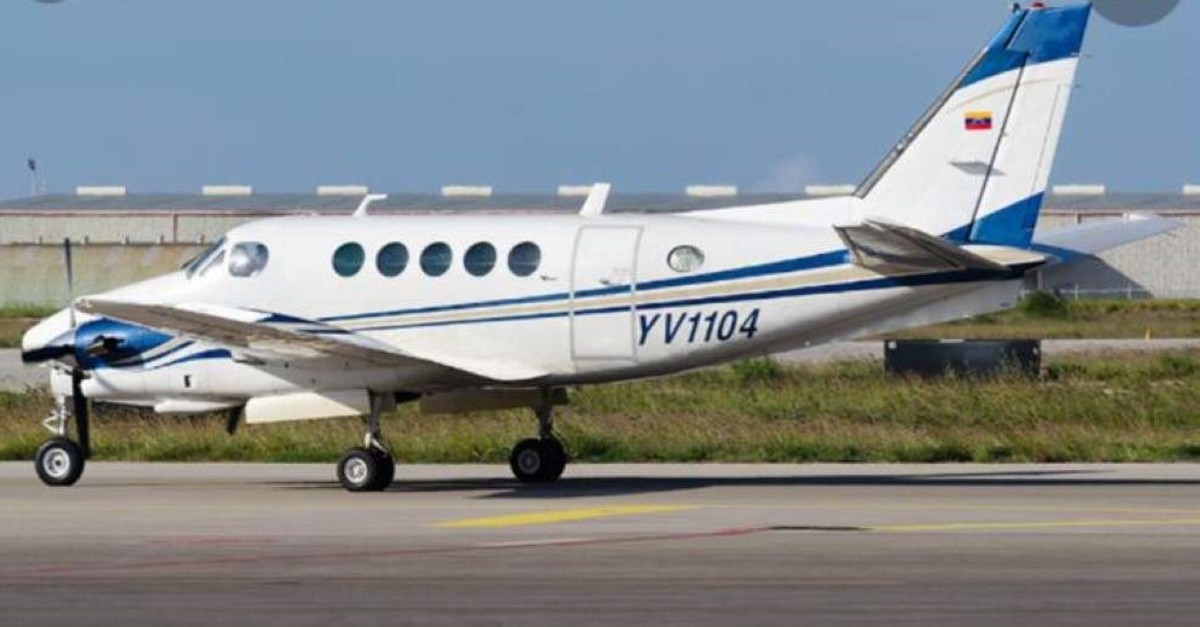 Authorities in Venezuela said Friday that nine people have died in a plane crash outside the capital of Caracas.

Attorney General Tarek William Saab said that the private plane took off a day earlier from the southern state of Bolivar. It was en route to an airport in Charallave, near the capital.

The Beechcraft 100 King Air plane crashed in the forestland near Oscar Machado Zuloaga International Airport in the state of Miranda.

The pilot, co-pilot and another crew member were among those killed in the accident.

The attorney general said he has assigned two investigators from his office to determine what went wrong.

The plane was carrying pro-government businesspeople, according to media reports.

Lawmaker Americo de Grazia of the opposition-controlled National Assembly (AN) claimed that the plane was carrying gold.

Grazia had taken part in the failed military uprising launched by the AN Speaker and self-proclaimed President Juan Guaido and opposition leader Leopoldo Lopez on April 30. He then took refuge at the Italian Embassy in Caracas. Grazia and another deputy, Mariela Magallanes, later fled to Italy.