Brazil's Bolsonaro released from hospital after fall at palace 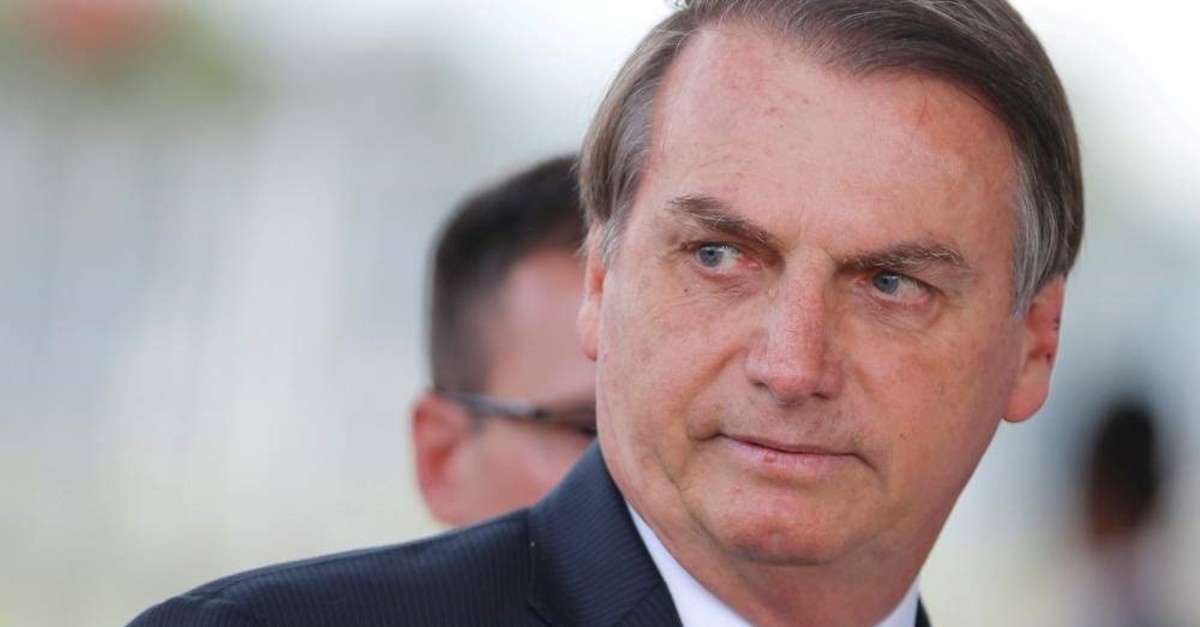 Brazilian President Jair Bolsonaro was taken to the armed forces hospital following an accident that occurred in his official residence in Brasilia late Monday, according to a statement by his office.
Local media reported that Bolsonaro hit his head when he slipped in a bathroom at the Alvorada Palace.

The statement of a presidential spokesman published by the G1 news portal read: "President Jair Bolsonaro fell at the Alvorada Palace. He was treated by the medical team of the Presidency of the Republic and taken to the Armed Forces Hospital."

His office also declared that the president’s cranial CT scan at the hospital did not identify evidence of any major problems. The president was then discharged from the hospital yesterday after having spent the night under observation.

This has not been the first health-related incident that the Brazilian president has had since he took office on Jan. 1. Surviving a knife attack during a campaign for election last year, he has undergone several surgeries to treat the wounds that he suffered from the stabbing, mostly in September. Additionally, it was claimed that he had been examined for skin cancer earlier this month.