Dozens of homes damaged in forest fires in Chile 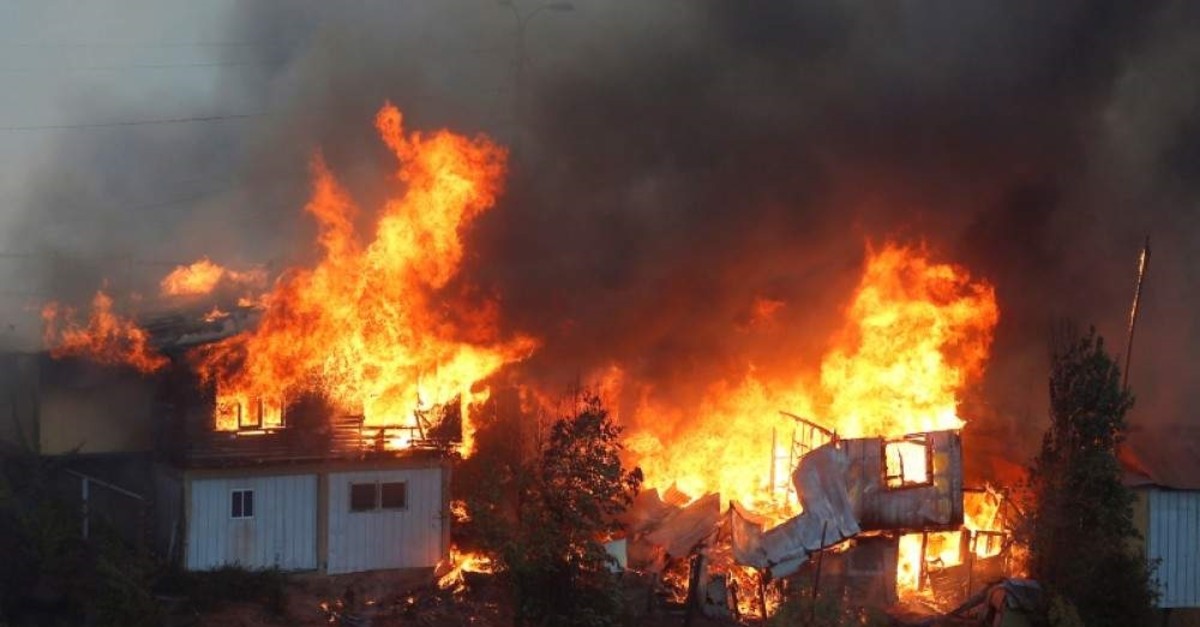 The federal government in Chile declared an alert Tuesday over a wildfire that had damaged dozens of homes on the outskirts of the port city of Valparaiso.

News video showed large tongues of flames along the hills overlooking the city. People walked through smoke carrying bags and even pets.

The National Forestry Commission of the Agriculture Ministry said on Twitter that at least 100 hectares (250 acres) were burned by afternoon. Several districts in the west of the capital have been evacuated, the fire department said on Twitter.

Firefighters from Valparaiso and Viña del Mar were being aided by helicopters and airplanes in battling the blaze.

Agriculture Minister Antonio Walker said late in the day that at least 120 homes had been affected by the fire.

Valparaiso, on the Pacific coast, is built on numerous hills. The old town with its historic houses, steep streets and stairs is a UNESCO World Heritage Site.