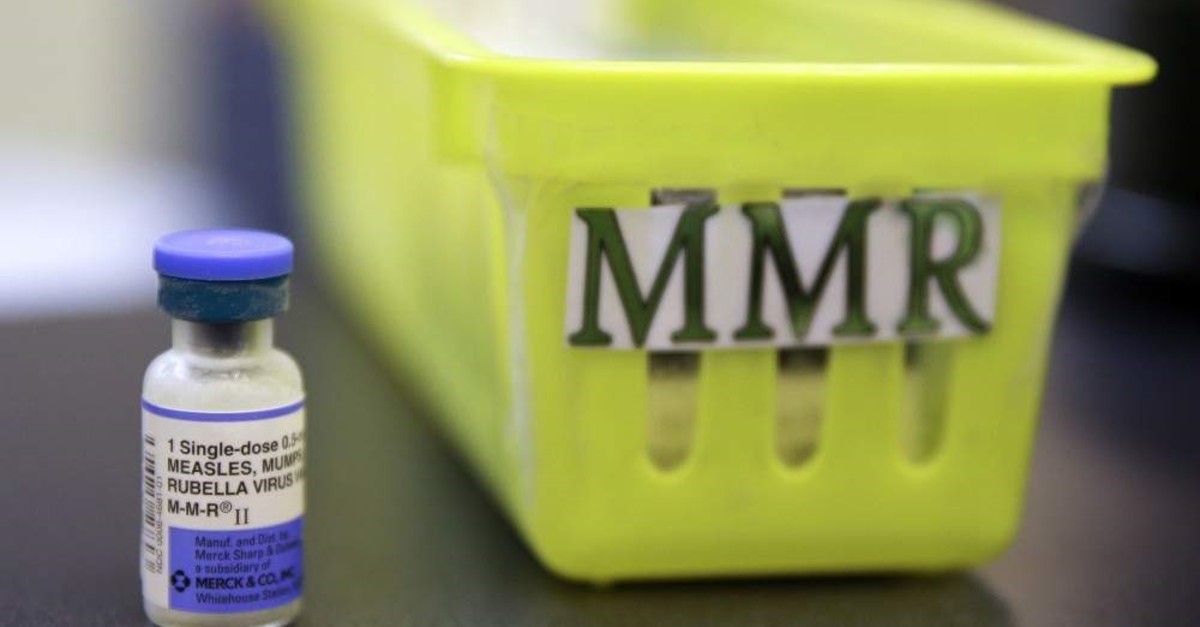 A person who traveled through multiple U.S. airports during the holidays was infected with measles, officials said.

Three unvaccinated children with measles also traveled to the Denver and Los Angeles international airports from New Zealand earlier in the month.

Symptoms of measles include high fever, cough, runny nose, red and watery eyes, Koplik spots and a rash, according to the Centers for Disease Control and Prevention.