Trump's youngest daughter Tiffany to get engaged to Lebanese man 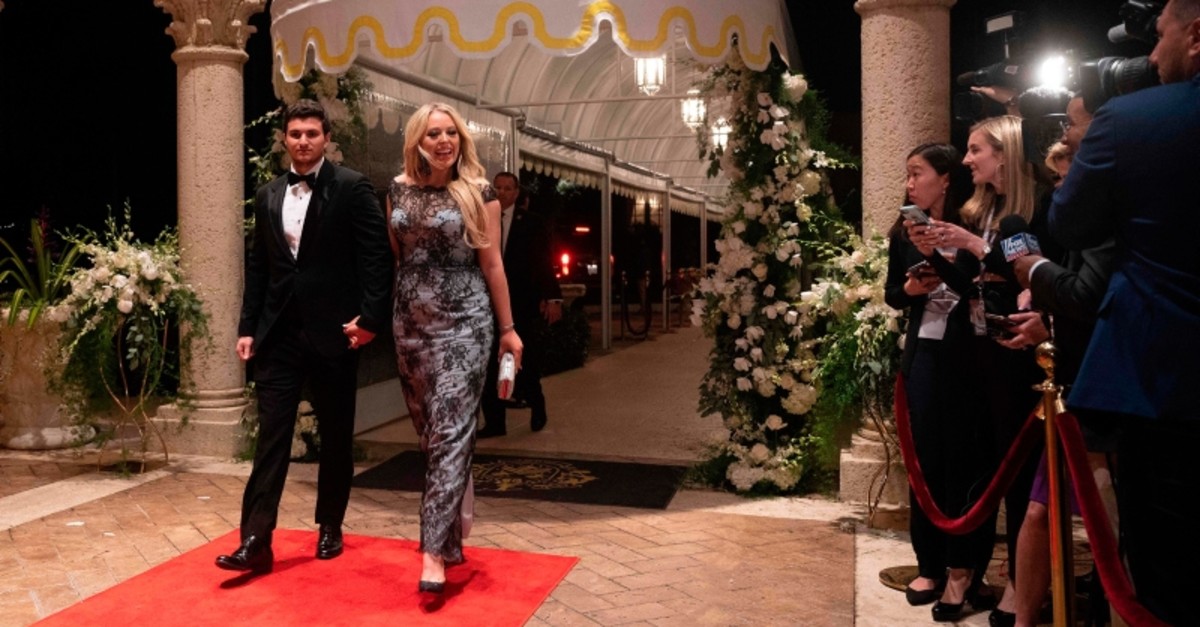 The youngest daughter of U.S. President Donald Trump, who is known to have a staunch anti-refugee stance despite being married to an immigrant, is reportedly about to get engaged to a Lebanese man.

Tiffany, 26, has been dating Michael Charbel Boulos, whose family owns a multibillion-dollar company, since the couple met while vacationing in Mykonos, Greece.

Lebanese news website Naharnet said in a piece late Wednesday citing an MTV report that the youngsters have been dating since the summer of 2018.

Tiffany is Trump's daughter from his former marriage to Marla Maples, and she is also his youngest daughter.

Naharnet also said in the report that 25-year-old Boulos grew up in Nigeria and his family's company is active in the secrots of trade, automotive, equipment, retail and construction.

The website added in the report that Boulos family owns the SCOA Nigeria PLC, a very influential conglomerate in the west African nation.