Trump's tweets about Obama and Iran come back to haunt him 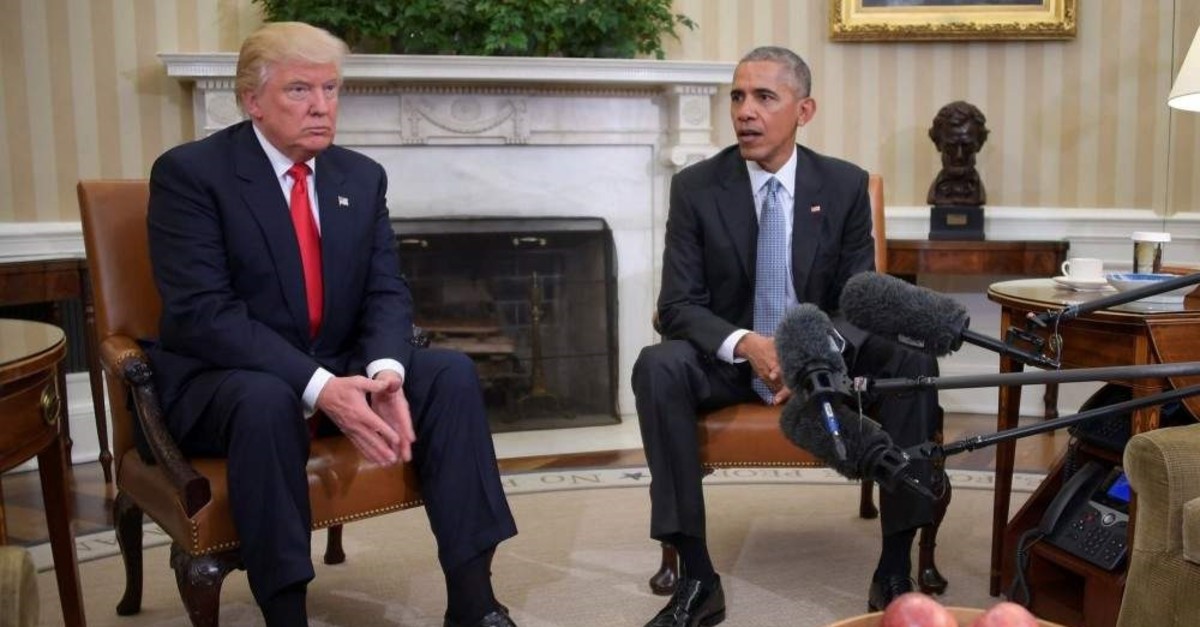 Old tweets in which U.S. President Donald Trump criticized his predecessor, Barack Obama, over Iran drew ire on social media on Friday after the killing of a top Iranian general in a U.S. attack in Baghdad.

In the resurfaced posts, Trump repeatedly accused Obama of using a war with Tehran to shore up his political support at home and get re-elected.

"In order to get elected, Barack Obama will start a war with Iran," Trump said in 2011.

In October 2012, he wrote, "Now that Obama's poll numbers are in tailspin – watch for him to launch a strike in Libya or Iran. He is desperate."

Later that same month he cautioned Republicans, "Don't let Obama play the Iran card in order to start a war in order to get elected--be careful Republicans!"

"I predict that President Obama will at some point attack Iran in order to save face!" he said.

Trump, who is now himself in a reelection year, ordered the strike that killed Qassem Soleimani, the popular commander of Iran's elite Quds Force, and Abu Mahdi al-Muhandis, the deputy head of Iraq's Hashd al-Shaabi militia.

The U.S. leader, who has sought to reverse the diplomatic overtures reached between Obama and the Iranian regime, justified the strike by saying that Soleimani "was plotting to kill many more" Americans.