Record number of guns found at US airports in 2019 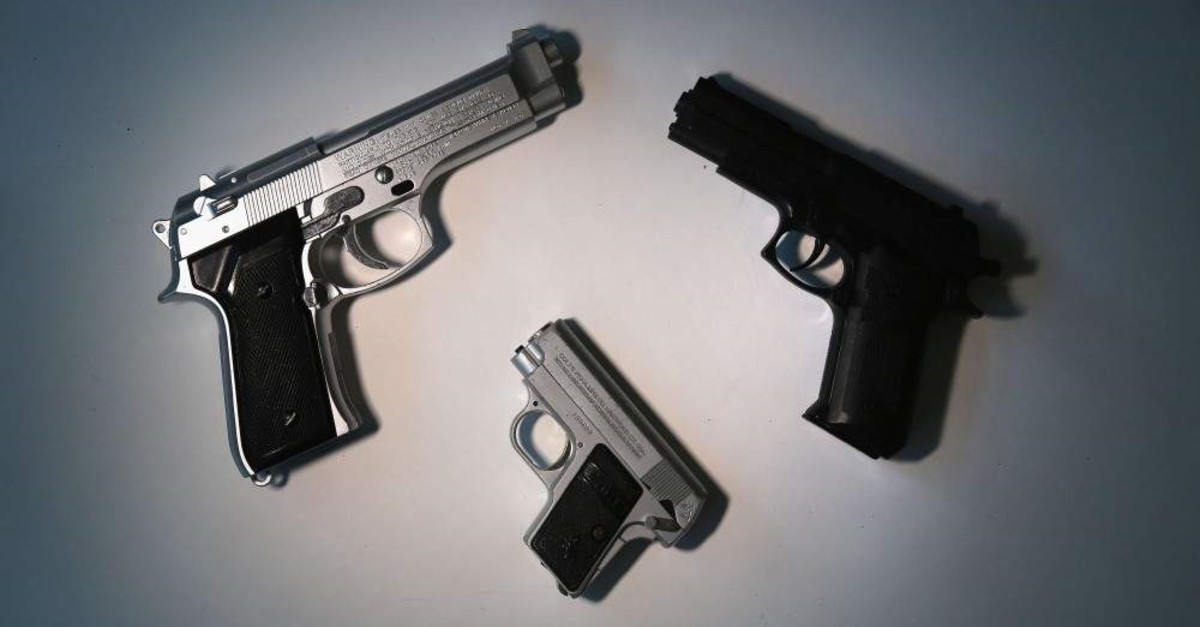 Nearly 4,500 guns were discovered at U.S. airport security checkpoints in 2019, marking a new record, authorities said Wednesday. The number was a 5% uptick from the previous year and was the highest in the 18-year history of the U.S. Transportation Security Administration (TSA).

Of the 4,432 guns, which were found both in carry-on luggage and on passengers themselves, 87% were loaded, the TSA said in a statement. "The continued increase in the number of firearms that travelers bring to airport checkpoints is deeply troubling," said TSA Administrator David Pekoske.

The guns were discovered at checkpoints in 278 airports across the nation, with the highest rate occurring in Atlanta (323), Dallas/Fort Worth (217) and Denver (140).

Bringing a weapon to a checkpoint is a crime and can be punished with up to $13,000 in fines. Guns can, however, be transported in checked luggage if the owner follows proper protocol. In July, TSA agents in Baltimore sized a missile launcher that its owner, a member of the U.S. military, wanted to bring back as a souvenir from Kuwait. The weapon was not in working order, the agency said.