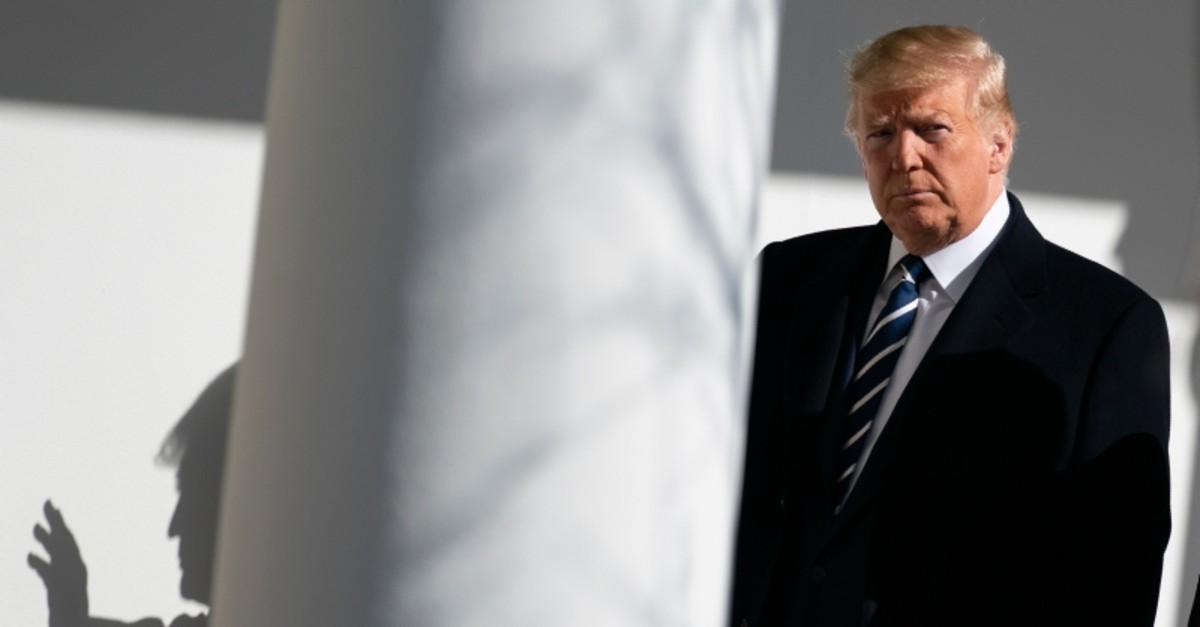 U.S. President Donald Trump said Monday he will be revealing his long-awaited "deal of the century" plan to end the Israeli-Palestinian conflict on Tuesday.

"It's a very big plan, it will be a suggestion between Israel and the Palestinians. It's the closest it's ever come and we'll see what happens," Trump told reporters at the White House while hosting Israeli Prime Minister Benjamin Netanyahu.

Trump called the proposal a great “opportunity” but wouldn't discuss further details, noting that its release has long been delayed because of the political situation in Israel. He refused to answer questions over whether it would include Israeli annexation of parts of the West Bank.

“We’re going to show a plan. It’s been worked on by everybody and we’ll see whether or not it catches hold. If it does that would be great and if it doesn’t, we can live with it too. But I think it might have a chance," he said.

Israel's Channel 12 and 13 has said Trump's plan would recognize Israeli sovereignty over virtually all settlements in the occupied West Bank, which are illegal under international law.

That would effectively move the U.S.-recognized Israeli border further east into Palestinian territory, and Israeli sovereignty would be recognized over the whole of Jerusalem, which Palestinians seek as the capital of their future state.

It would also recognize a demilitarized Palestinian state at a later time reportedly under the terms of the plan, which Channel 12 said will also demand Hamas' disarmament and Palestinian recognition of Jerusalem as Israel's capital.

If the plan is revealed this week, it would come with Trump in the thick of his Senate impeachment trial, and as the Israeli Knesset votes on possible immunity for Netanyahu in three graft cases.