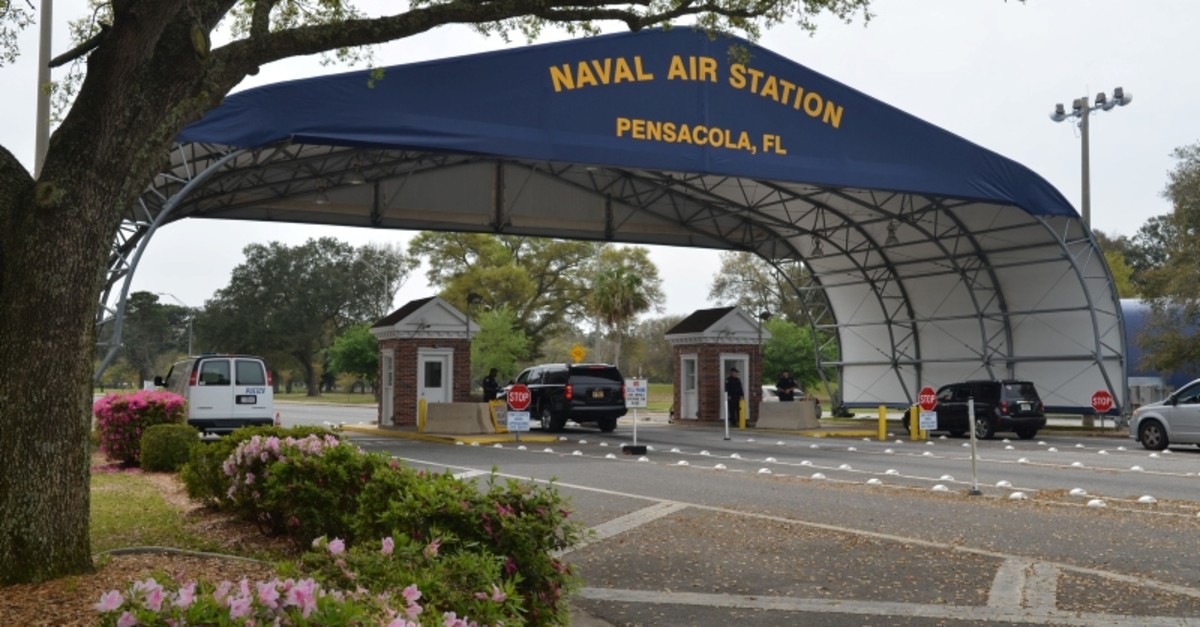 The Al-Qaida terrorist group has claimed responsibility for the December terror attack against the U.S. military base in Florida's Pensacola, French Press Agency (AFP) said in a report late Sunday.

The suspected terrorist, identified by U.S. officials as M. Saeed Alshamrani, was a member of the Saudi Air Force and was attending pilot training at the Naval Air Station in Pensacola. The officials provided his name on the condition of anonymity because it has not yet been released publicly.

Three people were killed in the shooting, and eight were injured, including two sheriff's deputies. One of the deputies shot and killed Alshamrani.

Top U.S. defense and military officials have since then reaffirmed America's continued commitment and relationship with Saudi Arabia.

Defense Secretary Mark Esper and others attending a security conference in California played down any initial impact on U.S.-Saudi ties.

President Donald Trump described a conciliatory conversation with the Saudi king. But the shooting also is testing the allies' ties just months after the Trump administration delivered substantial military aid to Saudi Arabia to counter threats from Iran.