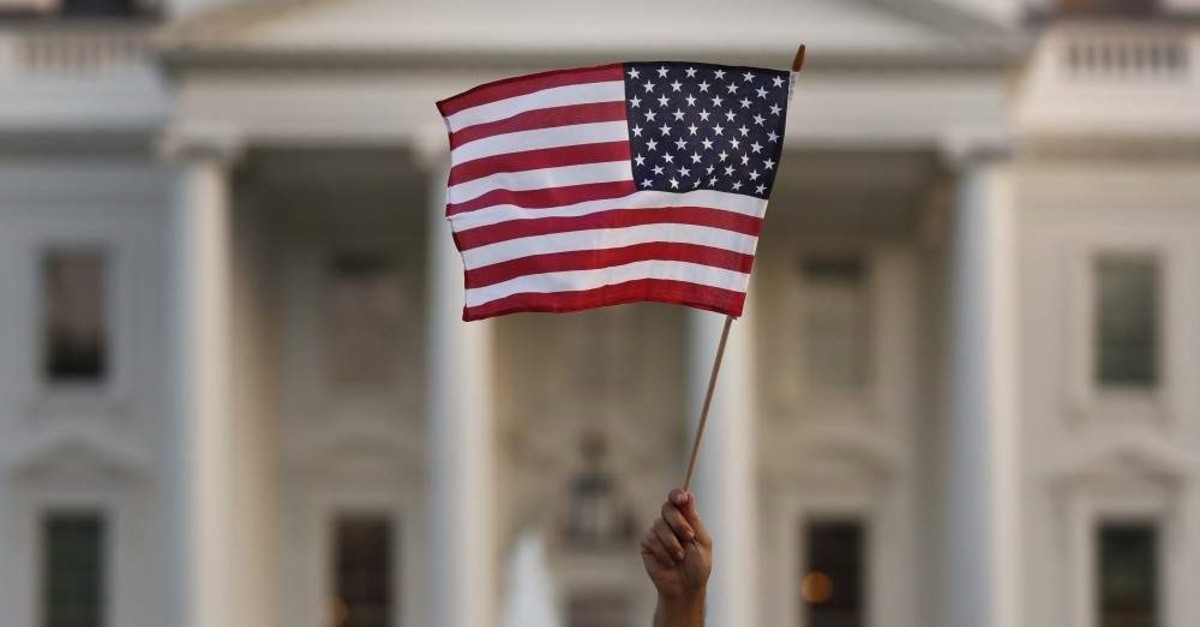 The nominating contest for the 2020 U.S. presidential election kicked off Monday with the first-in-the-nation caucuses in Iowa. There are 11 Democrats vying to challenge Republican President Donald Trump in the November 2020 election, while three Republicans have mounted primary challenges against Trump. The Republican primary, even though votes will be held in some states, is a forgone conclusion as no challenger to Trump has gained any traction.

In a typical election year, Iowa absorbs the country's full political attention. But this presidential cycle has been anything but normal. Looming over the process is Trump's impeachment saga, which is coming to a climax on the same week Iowa votes. Three main senator candidates – progressives Sanders and Elizabeth Warren, and moderate Amy Klobuchar – have faced the unprecedented scenario of spending much of the past two weeks tethered to Washington for the impeachment trial, essentially leaving them to campaign in Iowa with one hand tied behind their back. A final vote on Trump's fate, with acquittal almost certain in the Republican-led Senate, occurs Wednesday. Add January's military scare with Iran, a stubborn trade war with China and a deadly outbreak of novel coronavirus, and U.S. Democratic hopefuls find themselves competing for headlines.

The Iowa caucus is important as it sets the momentum for the races in more populous states. The four early primary states in February are all building up to what is known as Super Tuesday, on March 3, when 14 states and other jurisdictions, including powerhouses California and New York, cast their votes.

Iowa, a relatively small state with a population of just 3 million, uses a caucus system unlike any other in the country to vote for its candidates. Unlike a primary election, which is similar to a general election, Iowans gather in school gyms, living rooms and other community centers around the state to cast their votes publicly. Instead of paper ballots, Democrats sit or stand together in groups to show their support for candidates. The results of the nation's first caucuses often have an outsized effect on the contest, setting the tone for the rest of the primary.

Among the Democrats polling at the top are senators Bernie Sanders and Elizabeth Warren, former vice president Joe Biden and Pete Buttigieg, the former mayor of South Bend, Indiana. An Emerson College poll of Democratic voters released on the eve of the caucus shows Sanders with 28% support, seven points clear of centrist Biden, the national frontrunner. Buttigieg and Warren are about six points behind Biden in the Emerson College poll.