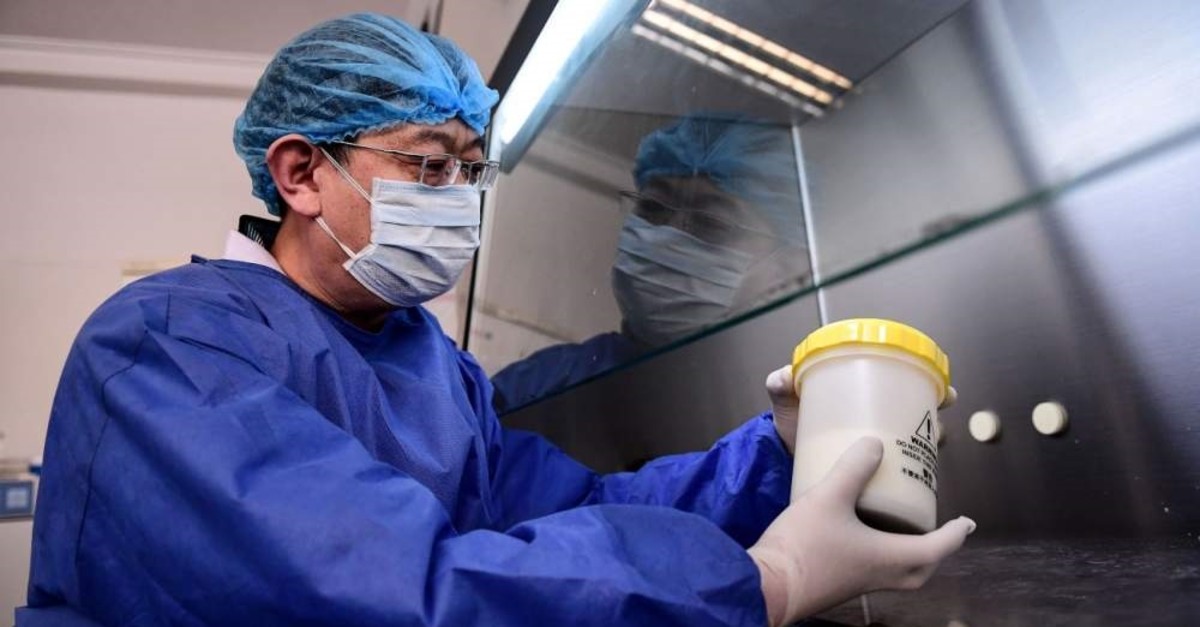 A laboratory technician works on testing samples from people to be tested for the COVID-19 coronavirus at a laboratory in Shenyang in China's northeastern Liaoning province on Feb. 12, 2020. (AFP)
by French Press Agency - AFP Feb 13, 2020 12:51 am

A number of test kits sent out by U.S. health authorities to labs across the country to diagnose the deadly coronavirus are faulty, a senior official said Wednesday.

The Centers for Disease Control and Prevention (CDC) began shipping 200 test kits nationwide on Feb. 5 to speed up the diagnosis of U.S. cases of COVID-19, which currently stands at 13.

But several labs reported that while performing a verification procedure they realized the kits were returning inconclusive results, meaning neither positive nor negative, said senior CDC official Nancy Messonnier.

"We think that the issue at hand can be explained by one reagent that isn't performing as it should, consistently," she said, referring to one of the substances used in the kit. "And that's why we are remanufacturing that reagent," she continued.

For now, the testing of all patient specimens will continue to be carried out at the CDC's headquarters in Atlanta, Georgia.

The U.S. continues to ship test kits to 36 countries that have placed orders, and each kit can be used approximately 700 to 800 times.